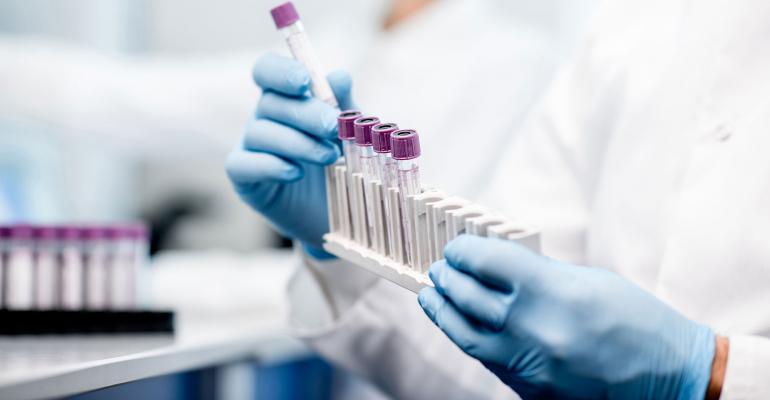 The Best-Performing ETF Has a Winning Strategy, But Just $29 Million

A fund with just $29 million was the star performer in the $4 trillion U.S. market last month, returning more than any other unleveraged ETF, data compiled by Bloomberg show. The Virtus LifeSci Biotech Clinical Trials fund, which trades under the ticker BBC, gained 22%, beating more than 1,970 rivals.

“Fundamentals in biotech stay strong and insulated from trade discussions making it an appealing place to invest,” said Maury Raycroft, an analyst at Jefferies. Clinical trials, M&A activity, and a favorable regulatory environment are all helping to foster a positive outlook, he said.

Eight of November’s top 10 performing ETFs focused on biotechnology, or a related theme. The $4.3 billion SPDR S&P Biotech ETF was the biggest of these funds, and returned almost 15%.

--With assistance from Bailey Lipschultz.

To contact the reporter on this story:
Ritika Gupta in London at rgupta219@bloomberg.net

To contact the editors responsible for this story:
Jeremy Herron at jherron8@bloomberg.net
Rachel Evans, Randall Jensen