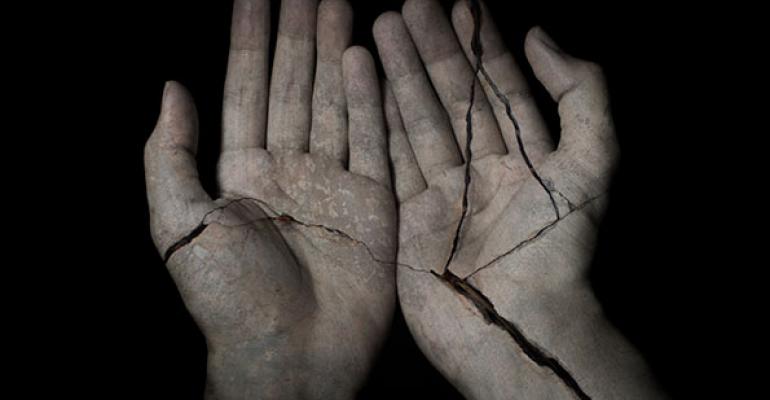 What to Expect When You’re Expecting

Courts reject claims of an enforceable right to inheritance

A promise to do something in the future without consideration is merely a promise.  It generally doesn’t give rise to a legal cause of action in the event that the promise is broken.  Two recent superior court decisions in New Jersey and Connecticut reinforce that basic premise in the context of estate litigation.

No Right to Commercial Property

Central to the court’s analysis was the basic precept that an individual has a right to freely alienate property.  Once Richard’s mother owned the property, she had every right to transfer the property as she saw fit.  Richard’s expectation to ultimately inherit the property was only that; an expectation.  There was no consideration given by Richard to his father in exchange for the promise, and the mere promise, therefore, didn’t give Richard the right to prevent his mother from transferring the property.

Promise to Convey Property in the Future

Likewise, in Roy v. McInerney,2 a Connecticut Superior Court dismissed claims based on an alleged oral promise, without consideration, to convey property in the future.  In 1955, Anthony and Sara Tordonato purchased real property in Old Saybrook, Conn.  In 1967, the Tordonatos conveyed the property to their daughter, Janet, and her husband.  In 1971, Janet signed a letter promising her sister, Concetta, that if she sold the property while Concetta was alive, one-half of the proceeds would be paid to Concetta, but if she sold the property after Concetta died, then one-half of the proceeds would go to Concetta’s living children in equal shares. The letter was recorded in the land records of Old Saybrook.  Concetta died in 2008 and was survived by her five children. In 2013, Janet conveyed the property to her daughter, Karen, who then conveyed the property to herself and her brother, John.  Concetta’s children filed suit, alleging claims for anticipatory breach of an unconditional gift, constructive trust, conversion, theft and fraud, based on the allegation that John and Karen repudiated Janet’s promise. The court dismissed the complaint, finding, among other things, that the letter signed by Janet constituted a promise to make a gift in the future.  Because the promise wasn’t supported by consideration, it was unenforceable.  While a gift can be made without consideration, the donor must relinquish control of the property “with an intent that title shall pass immediately and irrevocably to the donee.” (quoting Wasniewsky v. Quick & Reilly, Inc., 292 Conn. 98, 103-04 (2009)).  In this case, there was no evidence that Janet relinquished or intended to relinquish control of the property, and there was no evidence that she intended title to pass immediately to Concetta or Concetta’s children.  She merely made a promise to do something in the future, which, without more, was unenforceable.