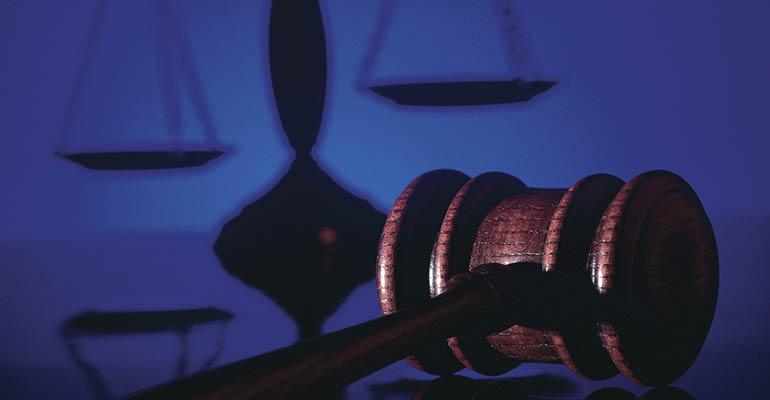 The UTC and the Duty to Inform And Report

A fresh look at the ongoing non-uniformity.

The National Conference of Commissioners on Uniform State Laws (Commission) published the Uniform Trust Code (UTC) in 2000. It underwent annual amendments through 2005 and was last revised in 2010. Since then, nine more states have enacted a version of the UTC,1 and a 10th state—Illinois —has introduced legislation. Many of the states that had originally enacted the UTC have since enacted amendments to their state-specific versions or have proposed legislation to do so.