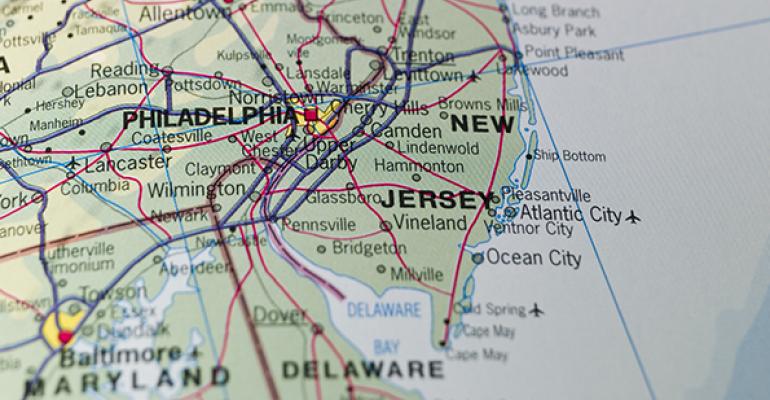 A comparison of two jurisdictions

Most folks (and lawyers) tend to set up trusts in the state where they live and their lawyer practices.  While this might seem logical has historically been the norm, it may not be the optimal approach in many cases.  The use of trust friendly jurisdictions has become commonplace, and for some practitioners, the default choice in structuring a trust.  For estates that face a federal estate tax or which might absent the trust planning involved, as well as for clients concerned about asset or divorce protection, it can be advantageous to have that client’s trust created in one of these better jurisdictions and have the law of that jurisdiction apply to the trust, instead of the client’s home state.

The most popular trust friendly jurisdictions are: Alaska, Delaware, Nevada and South Dakota.

The following illustrates some of the many advantages one of the premier trust friendly jurisdictions can afford to a trust.  While the advantages can be significant, some lawyers assume that the courts in the so-called trust friendly jurisdictions will “rubber stamp” any request made for a trust. Two recent cases make clear that, while these jurisdictions remain trust friendly, don’t presume that means their courts will do anything you want.  The Delaware courts, for example, will endeavor not to step on the toes of courts in other jurisdictions.  Further, the mere fact that beneficiaries unanimously agree to make certain changes to a trust doesn’t assure that the court will consent to the requested change if it violates the settlor’s intent as evidenced in the governing instrument.  Some believe that the Delaware Courts are becoming less inclined to rule on non-adversarial cases. None of this detracts from the many advantages the trust friendly jurisdictions can afford or the suggestion that using those jurisdictions as the default plan when forming a complex trust should change.  Perhaps it’s merely a sign of the growing use of these jurisdictions, the maturation of modern trust drafting and the delineation of reasonable boundaries as to the flexibility of modern trust drafting in practical terms.

To illustrate some of the many advantages of one trust friendly jurisdiction over what a different state offers, consider the following: