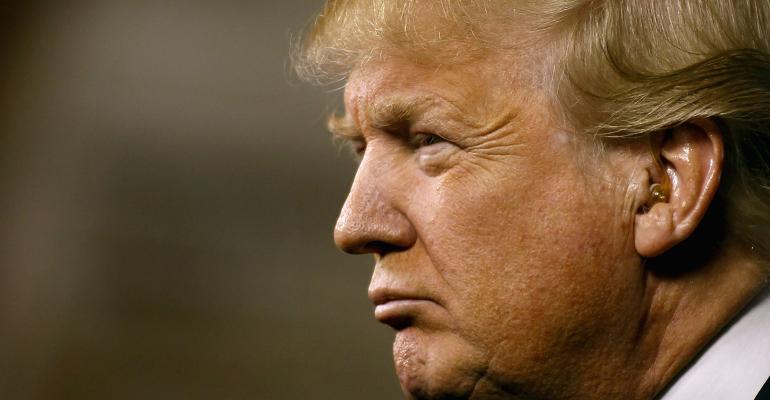 Continue to provide for maximum flexibility.

President Trump’s tax plan calls for, among other things, the repeal of the death tax. Interestingly, the President’s plan appears to abandon an offsetting revenue-raising feature of the death tax repeal plan that had appeared on his campaign website, which proposed that “capital gains held until death and valued over $10 million will be subject to tax.”

The tenuousness of the President’s plan raises a whole host of additional questions. These include: (1) whether the President’s plan would be coupled with a step-up in basis at death versus carryover basis (carryover basis would effectively increase total taxes for most married couples with under $11 million in total wealth), (2) whether the gift tax will remain intact (presumably it’s needed to prevent a massive erosion of the income tax base) and (3) what will happen to the generation-skipping transfer tax.

Holes in the President’s proposal gives me the sense that it may have been thrown in as a bargaining chip to be readily peeled away when push comes to shove in favor of the administration’s higher priorities — such as achieving a substantial reduction in the business tax rate, the repeal of the alternative minimum tax and the repeal of the 3.8 percent Obamacare tax.

Of course our clients must continue to plan in the face of this uncertainty. In a nutshell, that means maximizing flexibility within their estate plans, and steering clear of making taxable gifts that could create exposure to gift tax.