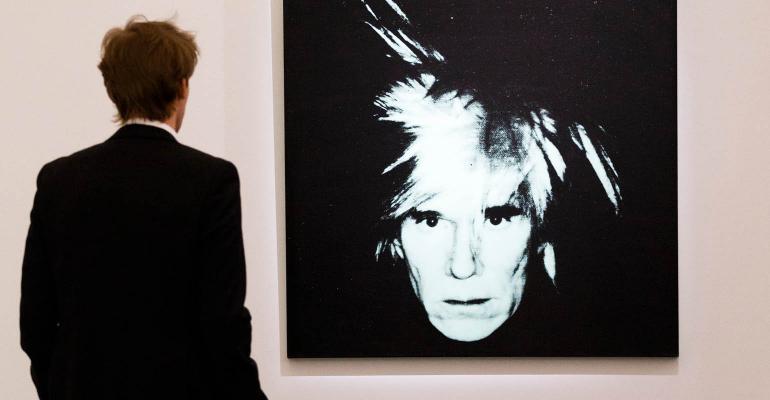 Help your clients avoid these pitfalls.

According to a 2014 study by the Center on Wealth and Philanthropy of Boston College, an estimated $51.8 trillion (in 2007 dollars) in assets will be passed inter-generationally between 2007 and 2061.1 A good percentage of those assets will be tangible personal property, including art and other collectible assets. The foregoing estimate was based on the continuation of the then-$5 million federal estate tax exemption. With the passage of the Tax Cuts and Jobs Act of 2017 and the