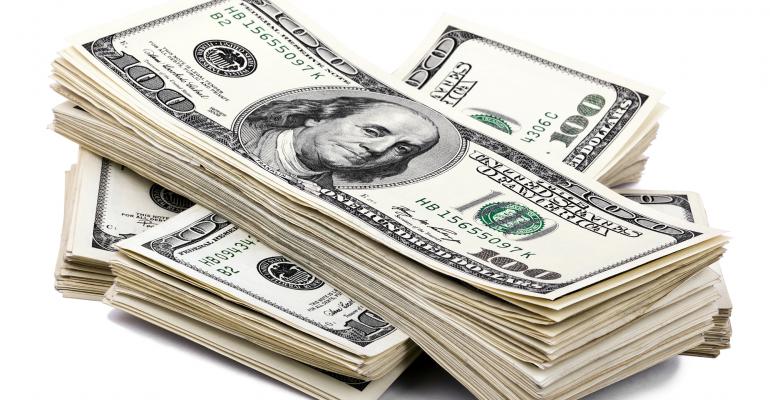 Should Inheritances be Equal or Fair?

Many parents grapple with the conflict of leaving less to one child.

A common issue for those trying to plan an estate, especially the dispositive provisions of a will or revocable trust, are the dispositive provisions. The issue is summarized in a short phrase: “equal versus fair.”  The vast majority of people use equal as the default dispositive scheme and don’t delve into what’s “fair.” It’s simpler. It’s assumed that equal won’t create ill will among heirs in contrast to an unequal but fair distribution. While equal is certainly a simple default, it may not be appropriate or fair for heirs of varying need. But exploring what might be fair once the default approach of equality is varied can be a challenging and emotional discussion for many clients.

Example: Parents have an estate of $3 million and three children. They bequeath to a dynastic trust for each child a $1 million inheritance. That’s easy. The difficulties arise when the parents have children with very disparate needs; health issues or different wealth levels, for example.  What if one child is a Wall Street tycoon and another a struggling school teacher, recently divorced and struggling to make ends meet? Should the same equal distribution be used? Perhaps in a different scenario, one child has a chronic medical condition that will result in truncating her career at age 45 and is struggling to face costly medical bills. Is equal really fair? A dramatic difference in the financial circumstances of one sibling versus another sibling may justify greater inheritance for the person in greater need, but a client needs to be at peace with that decision.

Many parents grapple with the conflict of leaving less to one child simply because he’s more successful or more to another who isn’t. The concept of fairness also applies to the giver, and she must consider if she’s being fair to herself. That’s a profound and significant change in perspective for many clients. Most tend to view the dispositive scheme from the perspective of heirs, not from their perspective. The client/benefactor’s wishes, desires and concerns should also be respected to be fully fair.

Estate planners should normalize the experience for the client.  Make it understood that the client isn’t unique in having these concerns and conflicts.  Perhaps the client isn’t comfortable with distributing the estate equally because she’s feeling torn. Or, by not distributing equally, she worries about creating resentments or feelings of favoritism among her chosen heirs.

Example: Your clients have two children. They want to leave their estate 70 percent to a child who has significant health issues and 30 percent to their other child who hasn’t faced significant challenges.  They might worry that unequal distribution contributes to a feeling of unequal relationship. This may not sit well with the client’s heirs, but first and foremost, the clients need to determine that their decision is based on an appropriate foundation and not merely on preferential reasons (I like child A better than child B). As every estate planner knows, there are many options for how to handle the above intent. Another approach might be to leave the estate 30 percent to each child and bequeath 40 percent into a sprinkle trust with an independent trustee and direct that the funds in the trust be distributed to defray health care costs and other costs associated with health issues. That way, if the currently well child develops an issue, a more-long term fairness might be achieved.

Often, clients are uncomfortable and are prompted to assign unequal portions because they hold certain resentments, have a history of disappointments or feel more or less appreciated by one child or another. Sorting out choices based on logical factors versus emotionally driven factors is a formidable task for the client in conflict over equal versus fair. Attaining confidence that her position is based on reasonable considerations may contribute, in this example, to the client’s conviction that she’s being fair to herself, even if it isn’t unanimously popular among the heirs. By discussing with her heirs the process your client explored in arriving at a decision, your client can add a layer of completeness.

Estate planners and psychologist consultants can facilitate this difficult process that their clients are struggling with. The estate planner should try to uncover the client’s line of thinking, assure her that people commonly have to weigh these issues and help the client get to a result she feels is truly equitable.  The planner may not be equipped to counsel on deep emotional issues, when a therapist may be required, but should conduct due diligence in guiding clients toward an appropriate plan.  At the very least, the planner shouldn’t proceed until she’s confident the client has really thought everything through and advise her in a way that leads to clarity for herself.