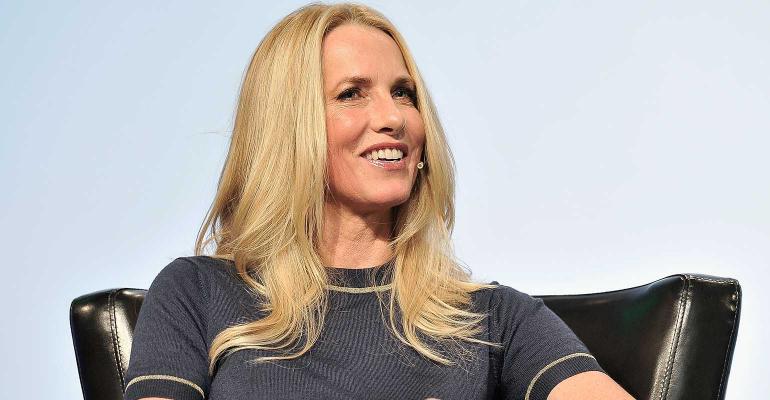 The report detailed how Laurene Powell Jobs, widow of Apple Inc. founder Steve Jobs, used GRATs to pass on about $500 million to her “children, friends and other family.”

(Bloomberg) -- More than 50% of the very wealthiest people in the U.S. have used Grantor Retained Annuity Trusts and other trusts to avoid estate tax, according to an analysis by ProPublica.

Those who have tapped the trusts include Laurene Powell Jobs, Stephen Schwarzman, Charles Koch and Michael Bloomberg, founder and majority owner of Bloomberg LP, the parent company of Bloomberg News.

The report is part of a series by ProPublica that has outlined tax strategies available to the top 0.1% based on confidential tax information they received. ProPublica has said the information was sent unsolicited to the news outlet by a source whose identity it doesn’t know. The disclosure has since been referred to federal investigators, an IRS official has said.

ProPublica published the report as a bitterly divided Congress debates measures to target inherited wealth. GRATs, which have become an increasingly popular method adopted by wealthy Americans, are structured so that appreciation in assets placed in the trusts can go to heirs without paying U.S. estate and gift taxes.

The report detailed how Powell Jobs, widow of Apple Inc. founder Steve Jobs, used GRATs to pass on about $500 million to her “children, friends and other family,” according to ProPublica, citing tax records and an interview with her attorney. Powell Jobs avoided at least $200 million in estate and gift taxes, the news outlet estimated.

Larry Sonsini, Powell Jobs’s attorney, told ProPublica she adopted the plan so her kids would have enough cash to pay estate taxes on her death and inherit assets including real estate, art and a yacht. If they didn’t have the $500 million passed through the trust, then her children would have to liquidate shares she intends to donate to charity in order to pay her estate taxes, he said. Powell Jobs is worth $22.6 billion, according to the Bloomberg Billionaires Index.

Powell Jobs said in a statement to ProPublica she backs “reforms that make the tax code more fair.”

Schwarzman is “one of the largest individual taxpayers in the country and fully complies with all tax rules,” a spokesperson told ProPublica. Bloomberg and the Kochs declined to comment, according to the news outlet.