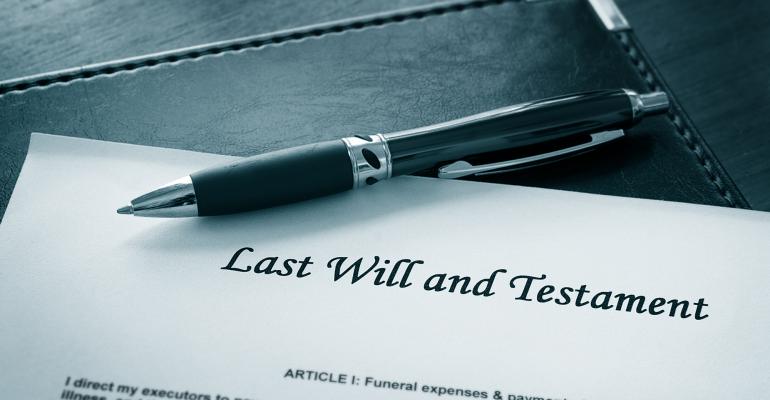 Reforming a Will for Tax Savings

Avoid a trip to the courthouse — revisit estate plans when changes in law occur.

When changes in the law occur, it’s important to revisit your clients’ estates plan to make sure that those changes don’t adversely impact formula provisions in their wills. While a court may permit a will to be reformed to correct such adverse consequences, the wiser course is to avoid the necessity for court intervention.

Reformation as a general rule is only sparingly allowed. However, the courts have been more liberal in their regard for petitions seeking reformation when that relief is needed to avert tax problems caused by a defective attempt to draft a will provision in accordance with the then tax law, or instead caused by a change in law, subsequent to execution of the will, that renders a tax-driven will provision counterproductive.¹

Formula Clause in Will

At the time the will was executed, New York State’s estate tax consisted of what was commonly referred to as a “sponge tax,” meaning that it was tied to the state death tax credit available as an offset against the federal estate tax. Under this tax system, if there was no federal estate tax liability, there would automatically be no New York State estate tax. Thus, at the time the will was drafted, it would have been pointless to structure the marital formula to provide for it to be funded in an amount necessary to reduce the decedent’s federal and state estate tax to zero.