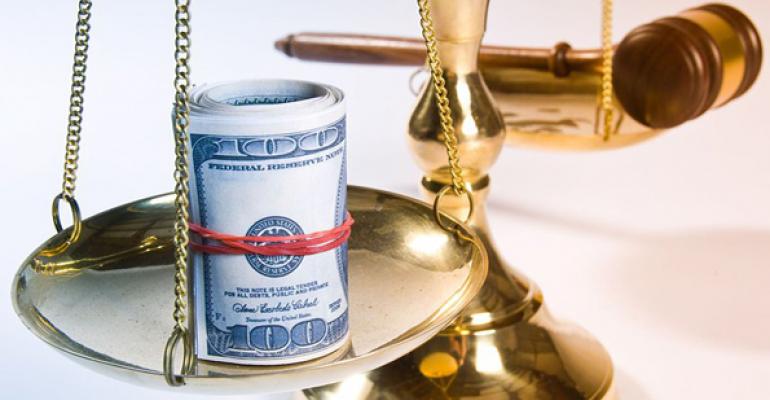 Recovery of Attorneys’ Fees and Costs in Pursuit of a Refund

A taxpayer must “substantially prevail”

On Oct. 18, 2013, the U.S. District Court for the District of Massachusetts looked at when a plaintiff estate could recover attorneys’ fees and costs after seeking a refund of federal estate taxes.  In Estate of Mary Ellen Johnson v. United States, Civil Action No. 11-10148-RWZ (Oct. 18, 2013), the court denied the estate’s request for two reasons: 1) the estate may not have “substantially prevailed” on the amount in controversy; and 2) even if it did, the position of the United States was substantially justified.

The estate of Mary Ellen Johnson sued the United States for a refund of federal estate taxes.  The parties entered into a stipulation and order, in which the estate agreed that the government properly included in the taxable estate some transfers of assets that Mary Ellen made prior to her death.  The government, on the other hand, agreed that it had undervalued the credit for taxation of prior transfers, and, as such, the estate was entitled to deduct administrative fees and expenses under Internal Revenue Code Section 2053.  Both parties agreed that the estate could move for an award of attorneys’ fees and costs incurred in the action for refund.

Under IRC Section 7430(c)(4)(A)(i)(I)-(II), a taxpayer may recover attorneys’ fees and costs if it “substantially prevailed” on either the amount in controversy or the most significant issue or set of issues presented in the underlying action.  The estate claimed that it substantially prevailed on the most significant set of issues because it won two of the three issues in the underlying action.  The court, however, examined the issues and concluded that they were “peripheral.”  Specifically, the court determined that the two issues the estate won—the credit for the taxation of prior transfers and the administrative costs—both derived automatically from the main issue in the case, which was the inclusion of the disputed assets of the estate.  Accordingly, the court found that the plaintiff “cannot demonstrate that the government’s concession on these two peripheral issues permits recovery.”

Finally, the court held that even if the plaintiff substantially prevailed on the amount in controversy, it wouldn’t be entitled to attorneys’ fees and costs because the government’s position in the litigation was “substantially justified” under Section 7430(c)(4)(B)(i).  The government’s position that the transferred assets were part of the estate was “reasonable in law and fact” because the estate conceded the matter and agreed to settle the case.  Thus, the court denied the estate’s motion for attorneys’ fees and costs.