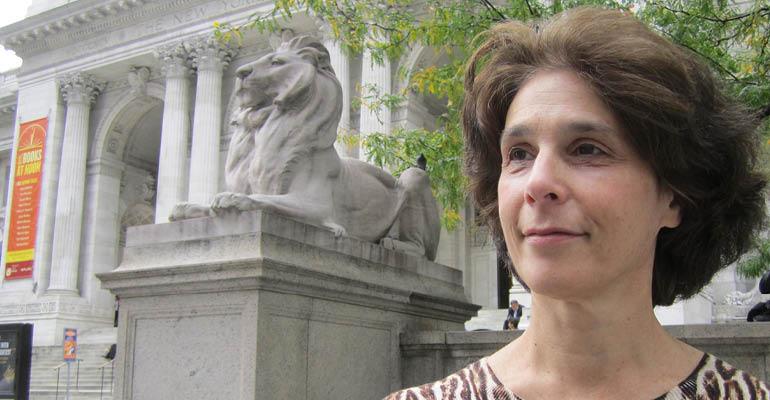 Note from the Editor: October 2018

I recently attended a gift planning seminar given by Robert F. Sharpe, Jr. of Memphis, Tenn.’s Sharpe Group. One key point that Robert made was that individuals made charitable gifts even before the income tax started in the United States in 1913. So, those individuals had reasons for giving other than the tax savings. Of course, when charitable deductions were enacted in 1917 (they were among the first deductions in the Tax Code), they provided some additional motivation for giving. Robert also noted that the press and other commentators gave the Tax Cuts and Jobs Act a bad rap when it came to its potential effect on charitable giving, assuming that with the higher estate tax exemption amounts and lower income tax rates, individuals will be less inclined to give. He adopts more of a wait-and-see attitude before we assume the “sky is falling.”

Robert’s article for this month’s Philanthropy Committee Report, “The ‘Why’ Behind a Gift,” p. 50, builds on this theme. He discusses the overriding influences over time of non-tax motivators for charitable giving and asserts that these are powerful and rooted in the very fabric of human nature.

Human nature also comes into play in “Miscommunications Between Donors and Donees,” p. 41, by Christopher P. Woehrle. As the saying goes, “no good deed goes unpunished (until recently, I was convinced that my father originated this saying, as he gave me this advice again and again), and it seems as if it’s our nature to push back against those who are trying to be helpful. Chris outlines three situations in which an attempt to give a major gift backfired, but he fortunately offers us some lessons learned to avoid this type of outcome.