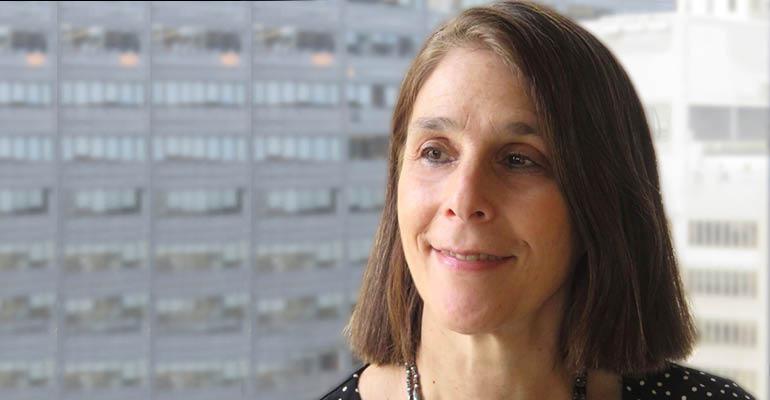 At the urging of friends and colleagues, I started watching the television show “Succession.” It’s about the wealthy, somewhat dysfunctional Roy family. The family owns a media empire, over which an aging patriarch is seemingly in control, although (spoiler alert) he suffers a major health issue at the beginning of the series. Much drama ensues regarding control of the business and family loyalties. But, when it comes down to it, we see some of those same basic issues that keep popping up in family businesses: a patriarch who isn’t ready to cede control of the business despite his failing health; squabbling among the family members; the relationships between family members who want to be involved in the business versus those who don’t; and the competency of those family members who do want to be involved.

These issues and more come into play in our Family Businesses Committee Report. In “Charitable Planning Before the Sale of a Business,” p. 38, David T. Leibell, Carrie J. Larson and Brian Schimpf discuss a topic that I haven’t yet seen evidence of among the Roys: philanthropy. They cover donations to charitable organizations prior to the sale of a business as a way of minimizing income taxes and the traps that can get in the way of a successful gift. The Roy family members do seem to have lots of secrets they’re trying to keep from the outside world, so they would probably be interested in “Avoiding Prying Eyes in Family and Closely Held Business Communications,” p. 44, by Gregory C. Mollett, about helping clients reduce the risk of disclosing private information. Finally, “How Demographic Changes Impact Family Enterprises,” p. 51, by Carolyn D. Greenspon would surely resonate with the Roys, as one issue she discusses is the increased rate of dementia in an aging population.