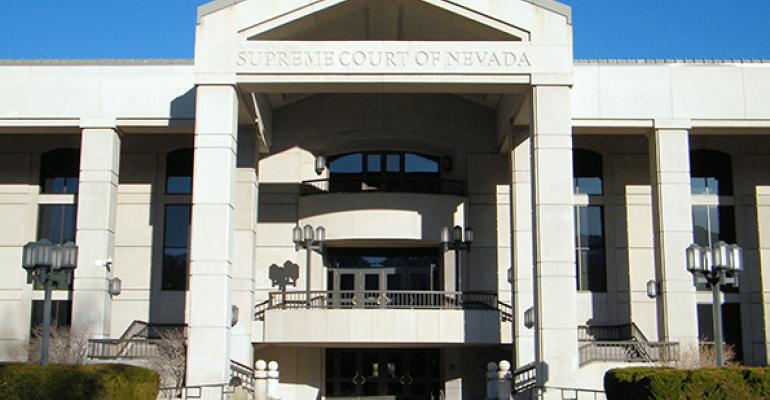 No violation of rule against perpetuities

In an article published last year in The Vanderbilt Law Review titled Unconstitutional Perpetual Trusts, co-authors Steven J. Horowitz, an associate attorney at Sidley Austin, and Robert H. Sitkoff, a Harvard Law professor, called the constitutionality of certain longer-term dynasty trust statutes into question. Their primary claim was that dynasty trusts set up under the laws of a state with a state constitutional ban on perpetuities, but a long statutory term-of-years perpetuities period, violate the state’s rule against perpetuities. Nevada was one of the targeted states.

While marketers from competitor dynasty trust states jumped on the opportunity to use the article as a means of undermining Nevada, there was, at that time, a perpetuities case going through the Nevada court system.

In a unanimous opinion issued on March 26, 2015, the court ruled in the case of Bullion Monarch Mining, Inc. v. Barrick Goldstrike Mines, Inc.,1  that the 365-year perpetuities law is the law in Nevada. According to the Court:

The Horowitz/Sitkoff article was incorrect in asserting that the state legislature and courts couldn’t alter the constitutional prohibition of perpetuities with changing circumstances and changing policy considerations.

With this new Supreme Court decision in the books, Nevada continues to be one of the leading dynasty trust states. In fact, having the Supreme Court specifically ratify its dynasty trust law may give Nevada a competitive advantage over states that haven’t had such a ruling.

Last year, the Trust Advisor polled its readership by asking which trust state is best.2 The only choices allowed by the poll were Alaska, Delaware, Nevada and South Dakota. Nevada won with 64 percent of the vote, followed by Alaska with 15 percent, South Dakota with 11 percent and Delaware with 10 percent. This poll dealt with all aspects of trusts, not just dynasty trusts.

Regardless of which state is best, probably even more important is to find a trust company in the chosen jurisdiction that has a long history of success, is trust-friendly and charges reasonable fees.