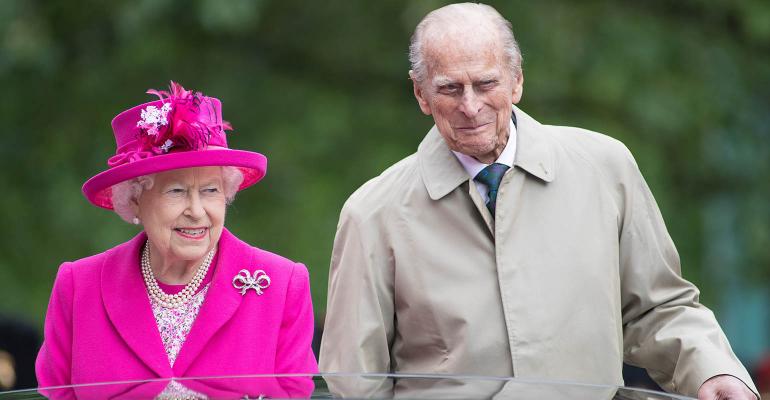 The Legal Battle Over Prince Philip’s Will

Should the Royal family be an exception to the normal laws governing probate?

A legal battle is shaping up over the late Prince Philip’s will. Contrary to what you may think, however, the lawsuit isn’t being brought by a creditor or a potential beneficiary of the estate. Rather The Guardian, a U.K. publication, has announced it will be taking legal action, arguing that “the high court’s failure to properly consider whether the press should be allowed to attend the hearing or make representations constitutes such a serious interference with the principle of open justice that the case should be reheard.”

In September, a hearing was heard to allow the will to remain sealed for 90 years, but the media wasn’t notified or privy to the proceedings. It’s reported that few were present for the private hearing, with only a lawyer representing the Prince Philip’s estate and an Attorney General (AG) in attendance. According to the court, the AG was enough to represent the public’s interest.

As in the United States, under British law, a will is generally made public once it goes to probate following the death of the individual who wrote it. A rare exception exists to allow the sealing of a will under special circumstances; however, it appears that the only times that exception has successfully been invoked is in the case of the royal family. For example, it’s said that the privilege was first invoked for Prince Francis of Teck’s will, who was reportedly a “reckless gambler” and would have potentially mortified the family if the public found out about his financial troubles.

In the present case of Prince Philip, Sir Andrew McFarlane, president of the family division of the high court, ruled that the exception for members of the royal family is “necessary to enhance the protection afforded to the private lives of this unique group of individuals, in order to protect the dignity and standing of the public role of the sovereign and other close members of her family.” He continued to add that “…While there may be public curiosity as to the private arrangements that a member of the royal family may choose to make in their will, there is no true public interest in the public knowing this wholly private information … The media interest in this respect is commercial.”

Though there have been various attempts to challenge the privacy of royal wills, including by an individual claiming to be the illegitimate child of the Queen's sister, Princess Margaret, none have been successful.

The reason such cases crop up in the United Kingdom more frequently than here in the United States is because the royal family is funded by the taxpayers, who in turn routinely question how much privacy the family should be afforded. Whether such special rules are necessary to protect the integrity of the royals is the subject of ongoing debate.

In the United States, high-net-worth individuals and those in the public eye tend to use different estate planning vehicles to pass down their wealth, such as trusts and other methods that allow for maximum privacy.