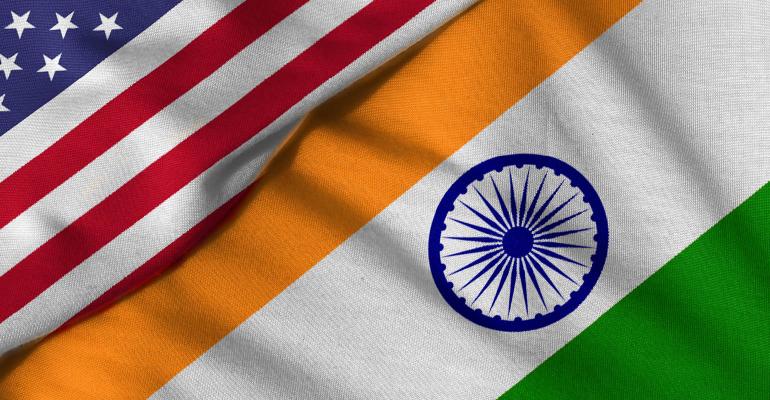 The number of high-net-worth (HNW) Indians is expected to increase by 71 percent in the next five years. We expect to see a direct correlation with the number of HNW Indians and their global family businesses that permanently depart India. It raises a concern for Indian tax authorities to find the best way to protect its revenue base through the collection of tax and information. Tax transparency administered by an overwhelming set of rules in countries like the United States has forced its