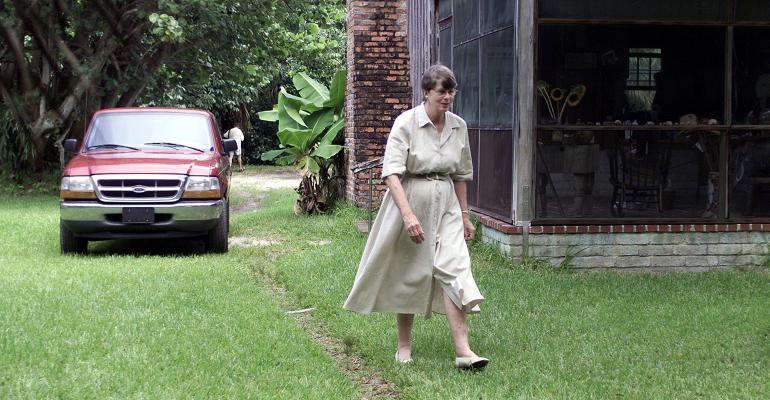 Last week, a Florida appellate court decided the fate of the late Janet Reno’s home, affirming a trial court judgment authorizing for her property to be donated to Miami Dade College.

Reno, the former U.S. attorney general and the first woman to serve in the role, had originally bequeathed the historically significant property (land that her mother had acquired and built a structure on by hand) to the University of Miami in her will, with the intent to “see the home and surrounding, undeveloped acreage preserved in perpetuity.” The school, however, declined the gift following her death, reasoning that the upkeep of the property and the accompanying land would prove too costly.

The successor trustee, James Alan Hurchalla, who is Reno’s nephew, along with five other beneficiaries, sought to effectuate Reno’s charitable intent through the doctrine of cy pres to preserve the home by instead transferring the property to Miami Dade College. According to Alan G. Greer, of counsel at Day Pitney LLP in Miami, who represented the trustee and the nonobjecting beneficiaries, they felt Miami Dade College was a comparable donee (the school is located only a quarter mile from Reno’s property, said Greer), and it was willing to accept the conditions of the bequest.

Under the cy pres doctrine, as incorporated in the Florida Trust Code, “if a particular charitable purpose becomes unlawful, impracticable, impossible to achieve, or wasteful,” the court may modify or terminate the trust in a manner consistent with the settlor’s charitable purposes. The trial court found that, under the given circumstances of this case, the substitution was authorized by the cy pres doctrine.

One of Reno’s nieces, Janet Meliha Reno, however, appealed the decision to modify the trust, arguing that the property should be sold and the proceeds distributed among the nieces and nephews, pursuant to a provision (Article V) in Reno’s trust.

The appellate court ultimately agreed with the trial court, finding that because of the revocable nature of the trust, and because the property was still owned by the trust, “the rights of the Appellant and her cousins under Article V were subject to [Janet’s] powers to retain the property, or to mortgage or sell it for her own needs” and that the successor trustee’s proposed alternative charitable disposition is “consistent with the settlor’s charitable purposes.”

Greer stated that he’s pleased with the outcome and that he’s “very gratified to be able to make sure that Reno’s wishes are fulfilled.”

Janet Meliha Reno’s attorney, on the other hand, has expressed her intent to appeal.