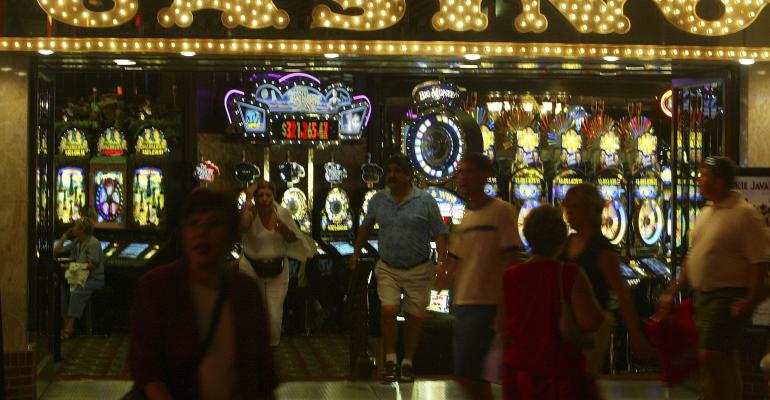 In United States v. Johnson, 17-4083, 2019 WL 1414049 (10th Cir. March 29, 2019), the U.S. Court of Appeals for the 10th Circuit held, in three appeals that were consolidated in the government’s lawsuit to collect unpaid federal estate taxes from an estate’s heirs, that: (1) the government’s state law claim as a third-party beneficiary was timely (the third-party beneficiary claim); (2) the government’s transferee liability claim under Internal Revenue Code Section 6324 was timely (the transferee liability claim); and (3) the appellee-beneficiaries weren’t entitled to attorney’s fees because the government’s position was “substantially justified” under IRC Section 7430 (the attorney’s fees claim).

Before her death on Sept. 2, 1991, Ms. Hazel Anna S. Smith created the Anna Smith Family Trust (the trust), which she funded with stock in a closely-held hotel corporation that possessed a Nevada gaming license.  Two of Hazel’s children—Mary Carol S. Johnson and James W. Smith—were both named as her successor trustees under the trust and as the personal representatives of her estate under Hazel’s will.  Hazel’s will directed her personal representatives to add Hazel’s residuary estate to the trust, to be administered by her successor trustees as provided in the trust.

On June 1, 1992, the successor trustees filed a federal estate tax return (the 706) with the Internal Revenue Service, and the estate’s federal estate tax liability was eventually settled at roughly $6.87 million; $4 million of which was paid when the 706 was filed. The successor trustees made a valid Section 6166 election to defer payment of the balance (the 6166 election).

Due to Nevada State rules regulating casino ownership by trusts, on Dec. 31, 1992, the successor trustees distributed the hotel stock to the trust beneficiaries, despite the remaining assessment for more than $2.8 million in unpaid federal estate taxes.  In an apparent attempt to honor the debt, the successor trustees and trust beneficiaries executed agreements whereby the beneficiaries—consisting of Mary, James and Hazel’s two other children—agreed to pay their respective shares of the federal estate tax installment payments owed under the 6166 election as those payments came due.

The hotel filed for bankruptcy in January 2002, and the estate ceased making its 6166 election installments after making half of the required payments.  The IRS declared default in late 2003, but didn’t learn of the distribution agreements until mid-2005.  In 2011, the government filed a complaint naming Hazel’s four children as defendants and seeking recovery of over $1.5 million in unpaid estate taxes.

The 10th Circuit held that the government was proceeding in its sovereign capacity and that a Utah law contract claim was therefore governed by the federal 10-year statute of limitations for collections, under IRC Section 6502(a), instead of being time-barred under Utah State’s 6-year statute of limitations for contractual claims; thereby reversing the district court’s decision to the contrary.  This decision was based on the U.S. Supreme Court’s Summerlin decision and the 10th Circuit’s own Holmes decision.

In Summerlin, the U.S. Supreme Court held that “the United States is not bound by state statutes of limitations . . . in enforcing its rights,” even with respect to suits brought in state courts. In Holmes, the 10th Circuit applied Summerlin in holding that the defendant was liable for unpaid corporate taxes under the 10-year limitations period of IRC Section 6502(a), instead of the 2-year period under state law (and despite the fact that the government had only raised state law claims) because the government’s claims were “in every sense a real proceeding in court to collect a tax,” which meant that the government was “acting in its sovereign capacity in an effort to enforce rights ultimately grounded on federal law.” Hence, the 10th Circuit ruled that Summerlin-Holmes line of case law stands for the proposition that the government is acting in its sovereign capacity whenever it seeks to collect unpaid federal taxes and that it’s, therefore, immaterial whether its claim arose under federal or state statutory or common law.

The 10th Circuit affirmed the district court’s decision that the government’s transferee liability claim under IRC Section 6324(a)(2) was timely filed because the transferee-beneficiaries were subject to the same limitations period as the estate.  This holding was based on IRC Section 6503(d) and the 10th Circuit’s Botefuhr decision, which held that “if an action could be timely commenced against a donor under the provisions of § 6501 and § 6502, [then] an action against the donee under § 6324(b) will [also] be considered timely.”

The 10th Circuit reversed the district court’s decision by holding that the appellee-beneficiaries weren’t entitled to attorney’s fees and costs because the government’s position was “substantially justified” under IRC Section 7430(c)(4)(B), despite earlier victories in the litigation that reduced the appellee-beneficiaries’ liability from 100 percent to 25 percent.  This was primarily because the 10th Circuit reversed the district court’s ruling and held in favor of the government on its third-party beneficiary claim and thereby determined that judgment should be entered on the government’s behalf for the full amount of unpaid federal estate taxes.  Hence, the 10th Circuit held that the government’s position must be “substantially justified” because it obtained judgment for the full amount of estate taxes sought.

Stephen Putnoki-Higgins is an attorney in the private client services practice group at Shutts & Bowen LLP, in Tampa, Fla. and is admitted to practice in Connecticut, Florida and New York.