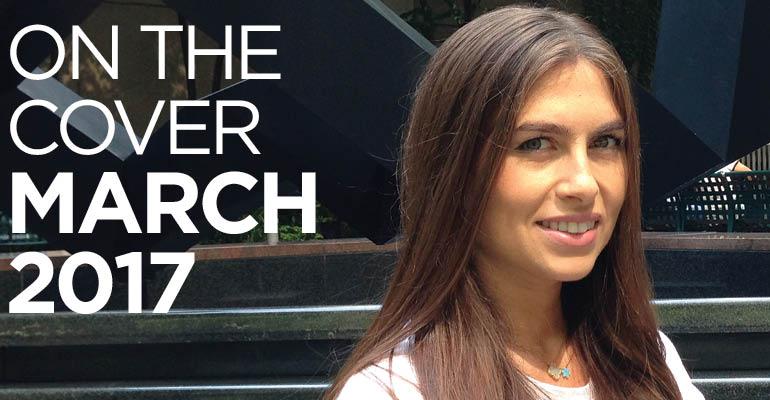 Our cover this month, a custom-made signature yellow cloud guitar owned and played by Prince, circa 1988-1994, sold for $137,500 at Heritage Auctions’ Entertainment & Music Memorabilia Signature Auction in Beverly Hills, Calif. on June 24-25, 2016. According to Prince’s guitar technician, Zeke Clark, this particular electric guitar’s neck broke in France during a 1994 T.V. show performance, and  Clark expertly repaired it. Much like Prince’s innovative style of music, the style of the guitar is unique and was custom-tailored for the singer—its shape is more decorative than practical.

An American icon, Prince is regarded as one of the best-selling artists of all time, winning seven Grammy Awards, an American Music Award, a Golden Globe and an Academy Award for his starring role in the film, Purple Rain. Always one to push the envelope, his work stirred controversy for its religious and sexual themes. Prince’s fashion was equally groundbreaking—his over-the-top outfits included gender-bending crop tops and sequins, and who can forget the chapless pants he wore to the 1991 Video Music Awards?

Unfortunately, one more headline that Prince will be remembered for is the battle over his estate. The singer, who passed away from an accidental prescription drug overdose in April 2016, left no will. With no spouse or known children, Prince’s sister and five half-siblings are left to wrestle over whatever remains of his mess of an estate, likely to be cut in half after payment of estate taxes (proper planning could have limited both the family drama and the tax bite). This saga is yet another high profile reminder of the critical role an advisor can play in preserving family wealth and harmony.

GRAT Invalidated Due to Misplaced Reliance on Appraisal
Jan 19, 2022