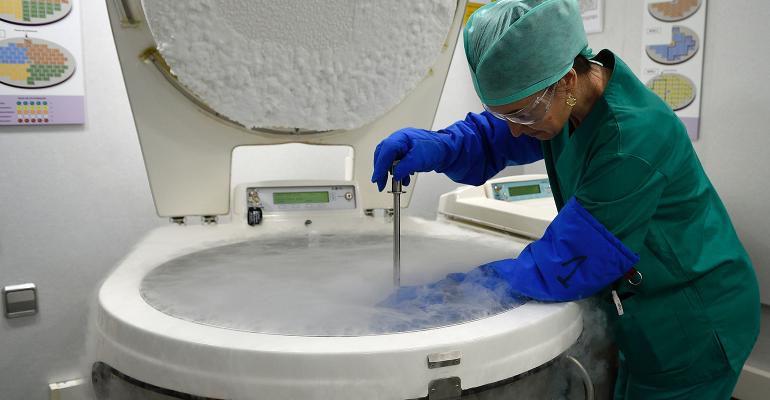 Clients should give thoughtful attention when entering into clinic agreements.

In a narrowly drafted opinion, the Supreme Court of Connecticut, in Bilbao v. Goodwin, 2019 Conn. LEXIS 309 (Nov. 5, 2019), upheld the enforceability of a fertility clinic agreement in which the parties agreed that their frozen pre-embryos would be discarded in the event of divorce.

While only a handful of states have addressed the issue of disposition of pre-embryos upon divorce, the majority of those that have apply a contractual approach—holding that the parties’ contract as to disposition is controlling where such a contract exists. The New York Court of Appeals was one of the earliest courts to employ this approach in 1998. In Kass v. Kass, 91 N.Y.2d 554 (1998), the New York court held that the parties’ agreement that pre-embryos be donated for research in the event of a divorce was enforceable.

In Bilbao, the Connecticut court expressly declined to address (i) how disposition of pre-embryos would be decided in the absence of an enforceable agreement; (ii) whether an agreement as to disposition of pre-embryos is contrary to public policy; and, perhaps most significantly, (iii) whether a contract that provided for procreational use by one party contrary to the wishes of the other party would be enforceable.

Disposition of pre-embryos upon divorce (and at death) is an evolving area of law that requires thoughtful attention by parties entering into clinic agreements.