It took 24 years and a judge to resolve.

David Lenok, senior editor at WealthManagement.com, is joined by Dr. Denise Federer, founder of the Federer Performance Management Group (FPMG), as they discuss the impact of families not having those difficult conversations about their money and wealth and the impact of sibling rivalry.

This episode focuses on an icon from Hollywood’s Golden Age, the legendary Audrey Hepburn. When Hepburn passed in 1993, she left behind two sons—half-brothers. As part of the estate, they were to equally split the contents of a storage locker filled with old Hollywood memorabilia. The feud over the items lasted 24 years, until the brothers finally decided to allow a judge to decide how the locker would be divided.

Lenok and Federer delve into how advisors can help their clients by being that trustworthy, outside party that is brave enough to force their clients to talk about generational money. 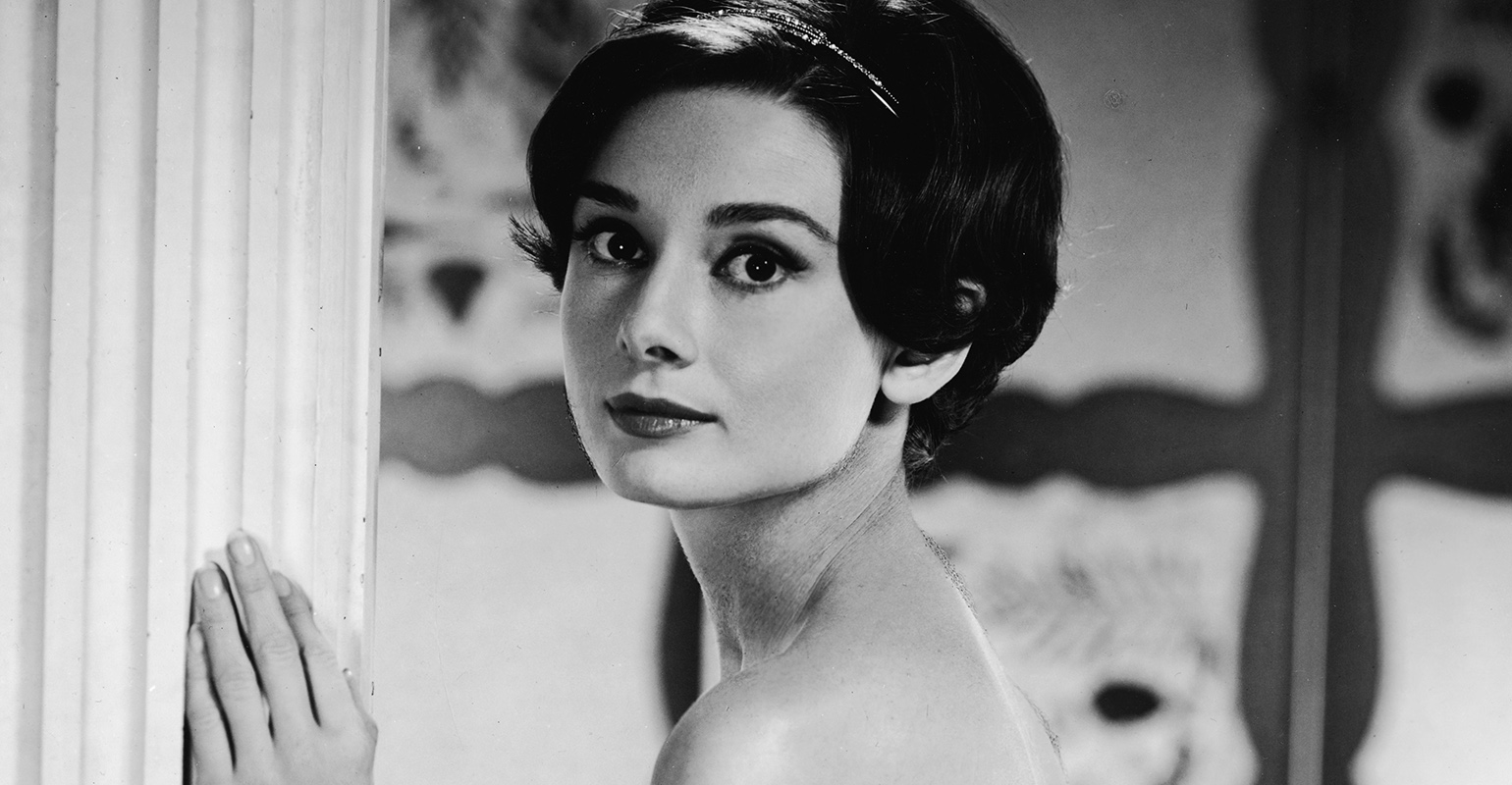 Audrey Hepburn in the early 1950s. 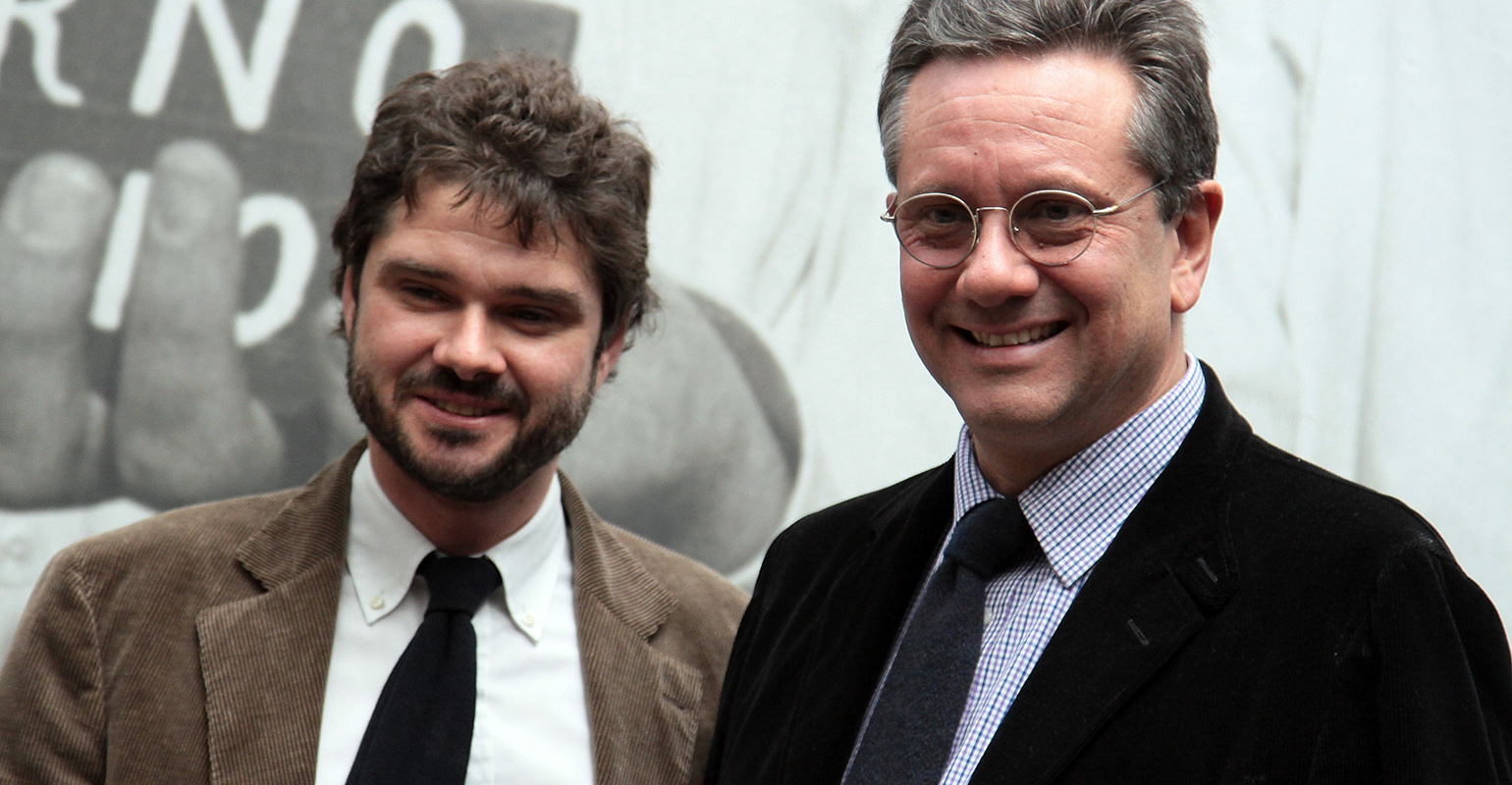 The Celebrity Estates: Wills of the Rich and Famous podcast is available on Apple Podcasts, Android, Stitcher and wherever podcasts are found.