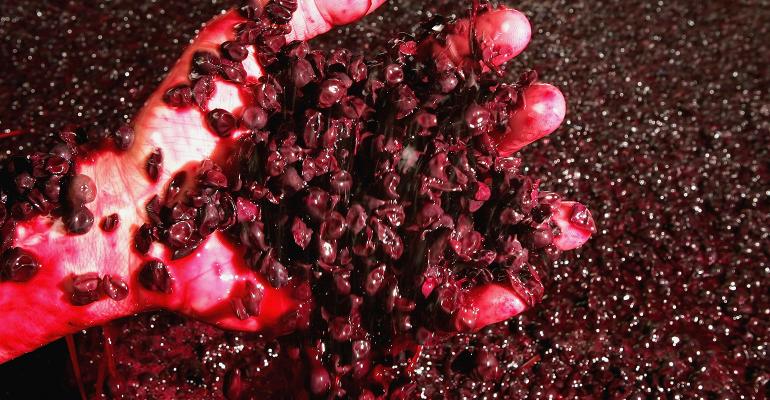 Three ways investors can remove most of the current uncertainty regarding tariffs and a potential trade war.

There is nothing noble or innovative here: trade wars are as old as global relationships among nations. As an example, in the 1680s, King William III of England (aka King William of Orange) placed tariffs on French wine (and later gin) to promote homegrown booze—leading (unintentionally) to a 60-plus-year “gin craze” that required Parliamentary intervention to subdue. It’s easy to state that tariffs are used to rebalance demand in favor of domestic products and services, thus promoting a given home economy. However, today’s reality is more complex, especially in a world that has become highly dependent on the competitive globalization of product and related supply chains.

As we argued years ago (in 2011!), the writing has been on the proverbial wall. With nations desperate to revive their ailing economies as a result of an excessive credit overhang and a global financial crisis (in 2008/2009), policymakers were willing to embrace “beggar thy neighbor” concepts: they sought to gain advantages through weaker currencies, and, at later stages, by commonly declaring tariffs on goods as the basis for protectionism. Ten years post-crisis, this anticipated “economic sabre rattling” has played out, leading to our current predicament.

For good reason, stated in an oversimplified way, the United States consumes more than it sells abroad, leaving a negative current account. As this may be viewed to be problematic by current policymakers, it is also the very nature of the closed system of global trade. Rebalancing the equation, e.g., via increasing exports while reducing imports, will be an uphill battle, as it requires the U.S. to produce goods that other countries increasingly want or need. Objectively, it should be acknowledged that countries have strengths and weaknesses, and focusing too intently on what others have that one does not (in this case, a current account surplus) may ultimately lead to the U.S. choking on sour grapes.

In early summary, the anticipated benefits through imposed “trade wars,” when measured against historic occurrences, do not work as intended. Often, the consumer will carry the consequences, having to accept higher prices (hence higher inflation); more importantly, channeling demand to perceivably “better” locations (home economies) does not necessarily support the revival of old (likely outdated or noncompetitive) industries. As Scott Lincicome from the Cato Institute words it: “History is replete with examples of the failure of American protectionism; unless our policymakers quickly relearn this history, we may be doomed to repeat it.”

Investors have an opportunity to proactively remove most of the uncertainty of current or pending political decisions. Three principle ideas should be considered when allocating assets:

Matthias Paul Kuhlmey is a partner and head of Global Investment Solutions at HighTower Advisors. He serves as wealth manager to high-net-worth and ultra-high-net-worth individuals, family offices and institutions.