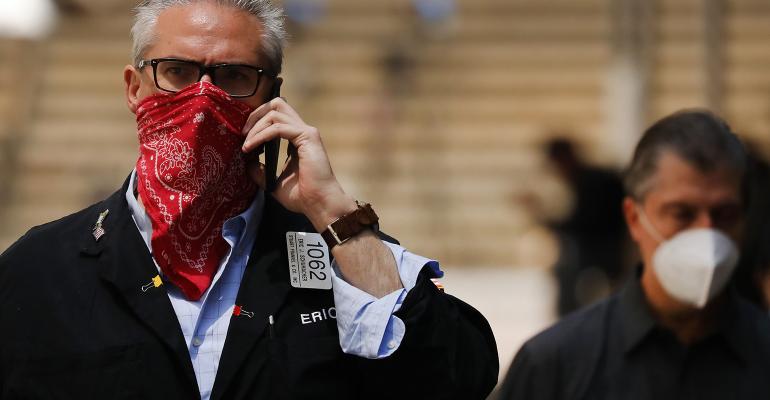 “People are looking at the U.S. equity market and seeing the rebound, and they want a piece of that."

(Bloomberg) -- Main Street investors appear united in their vision for economic recovery, emptying their pockets amid the June selloff in anticipation of a prompt return to normal.

It was a bet that so far has paid off even as volatility increased with concern the resurgence of the virus will hamstring the economic recovery. Since a 6% rout on June 11 that wiped out $1.6 trillion in value, the S&P 500 has rallied 6%. Consumer discretionary and tech shares have led the way, jumping at least 9%. 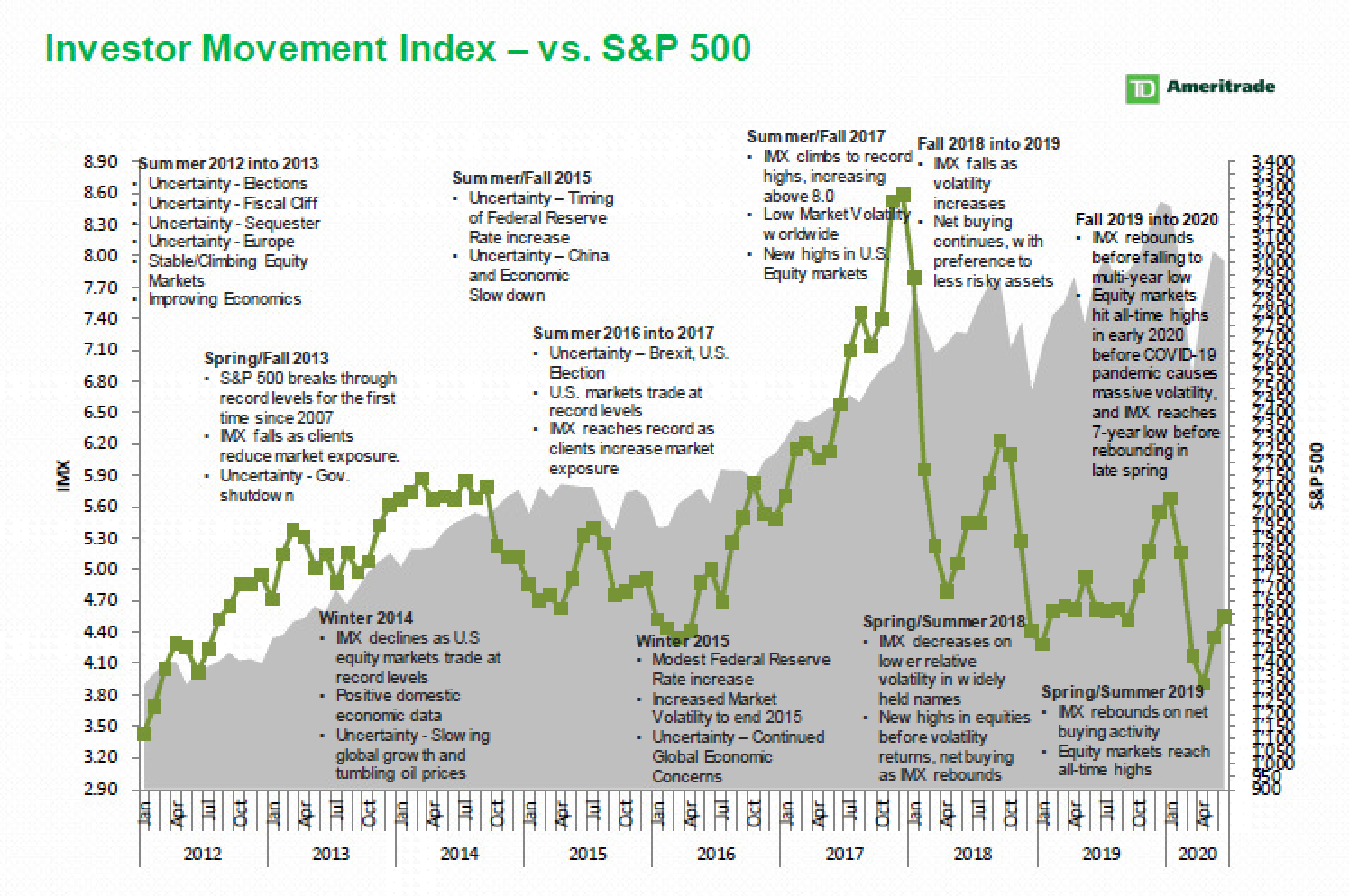 “The dip was met with buying, not with fear,” JJ Kinahan, the chief market strategist at TD Ameritrade, said by phone. “They believe domestically things will start to return. Domestic travel and the domestic economy have a chance to start to return to more normal levels.”

The S&P 500 jumped 1.6% Monday to close at the highest in almost a month. The tech-heavy Nasdaq indexes added more than 2%. Amazon.com Inc. closed at a record, with a market value above $1.5 trillion for the first time. Futures slumped Tuesday, indicating a lower open.

While some degree of controversy exists over the degree of market influence retail investors have, their prescience in timing the March bottom has turned them into a cohort that has become closely watched as brokerages from TD to E*Trade and Robinhood have seen record new account openings.

Zero-fee trading has certainly attracted clients, but so has the economic lockdown, which left Americans unable to bet on sporting events or go to casinos. Undeterred by the fastest 30% drop on record, they enjoyed the fastest 50-day rally in nine decades. Pullbacks of 5% have become can’t-miss buying opportunities.

“People are looking at the U.S. equity market and seeing the rebound, and they want a piece of that,” said Anna Han, an equity strategist at Wells Fargo Securities. “They want a bite of that. For those who do have a little money to spend, maybe because they haven’t been spending at restaurants, out at bars or traveling as they normally do, you can see them putting that money to work and willing to take a little bit of that risk.”

During June, TD data show travel companies including Southwest Airlines Co., Delta Air Lines Inc. and Norwegian Cruise Line Holdings Ltd. drew the most new buys, underscoring confidence that travel will return toward normal sooner than later even as the virus flared up in large parts of the South and West.

The group known as FAANGM -- Facebook, Apple, Alphabet, Netflix, Google and Microsoft -- enjoyed the stay-at-home rally that began in March and remained attractive at Robinhood as investors bet on their win-in-any-economy appeal. Amazon and Apple were among the top 5 buys. Facebook and Netflix made the top 50.

Here, too, the bets have paid off. So big has the group’s rally become that even before Monday’s gain, the six companies accounted for a record one-quarter of the S&P 500’s market cap, according to Ed Yardeni of his namesake research firm. The six companies have been among the biggest winners since the virus struck, he noted.

They “are likely to continue to benefit from its aftershocks well after the crisis is over,” Yardeni said in a note to clients. “That’s because their businesses are Internet-based, so the more that people’s work, education, and entertainment are home-based, the more these businesses thrive.”