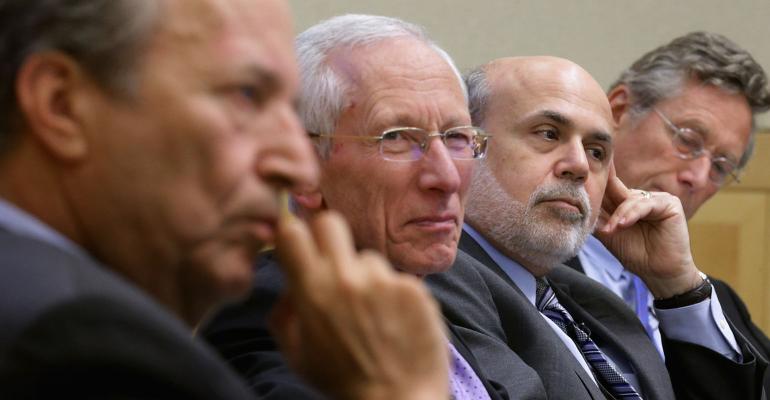 NEW YORK, Sept 6 (Reuters) - The unexpected resignation of America's No. 2 central banker on Wednesday only complicates decision-making by global investors and business leaders already worried that international economic expansion may be short-lived, according to U.S. money manager Richard Bernstein on Wednesday.

The following are edited excerpts from the GMF:

Question: Stanley Fischer, second only to chair Janet Yellen at the Federal Reserve, is a familiar, steady hand among central bankers but unexpectedly announced his resignation today. What does that mean for global markets?

Q: Was this a surprise? Should we expect Yellen to be appointed next year to a second term as Fed chair by President Trump?

A: My personal point of view is that Yellen/Fischer are very thoughtful and capable central bankers, but I'm an objective observer and not part of Washington. Not sure, but this type of event should have been expected. Simply political reality.

Q: Do you worry that investors are overconfident after the long run-up in stocks in the United States?

A: Admittedly, it is not March 2009, but investors remain unusually cautious for this part of a bull market. Regarding "bullishness," I continue to find it hard to believe that investors are overly bullish. We can find no data – no data –that supports the contention. Rather, the objective data show that investors are still quite conservative despite this length of the bull market. That is true, whether one looks at individual investors, pensions, endowments, foundations, hedge funds, etc.