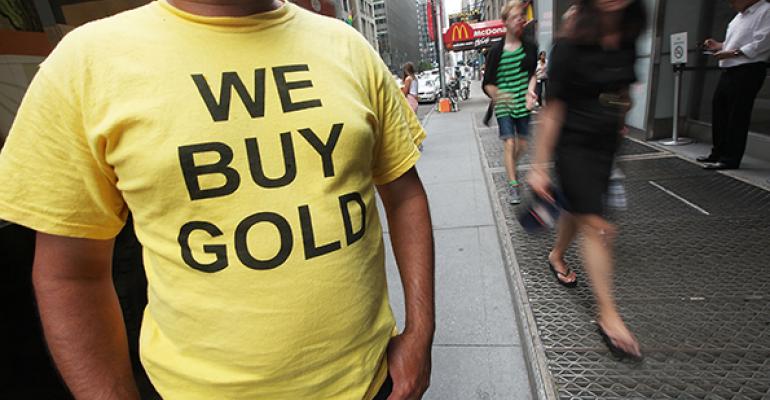 Few Know What to Do in a Market Correction

An investor survey from insurance firm Global Atlantic shows one-in-10 investors would buy gold if they were to take money out of the market.

Everyone is worried about a stock market correction, but few investors are sure of what they’ll do when it arrives.

That’s the conclusion of a recent survey of over 1,000 investors by Global Atlantic Financial Group, the insurance company spun off from Goldman Sachs in 2013.

Nearly three quarters of U.S. investors are concerned about a market correction, the survey found, yet more than a third (35 percent) said they were unsure what they would do with their savings if they pulled their money out of the market.

The survey was conducted over the fourth quarter of 2017 and included investors over aged 40 who held stocks, mutual funds, exchange traded funds or retirement accounts. Creating a steady stream of income for retirement was a top concern for 39 percent of the respondents, followed by protecting the money they have (27 percent) and growing their investments (18 percent).

But while they aren’t sure about what they would do with their investments if they pulled them from the market, investors are sure that a correction would change their retirement outlooks.

Fifty-nine percent of employed investors said a “significant” market drop would force them to delay their retirement, while 25 percent of those already retired said it would disrupt the plans they have in place.