The seven others include the Q ratio and their R-squares (the proportion of the behavior for a dependent variable explained by the independent one) against the stock market. Second is the Q ratio, which is the ratio between a physical asset’s market value and its replacement value.

Third is the prices/sales ratio, 44 percent, determined by dividing the S&P 500’s price by per share sales.

Fourth is the Buffet indicator, 39 percent, which looks at equity market capitalization relative to GDP.

Sixth on this list is the S&P 500 Dividend Yields (R-square of 26 percent). I’ve flogged this dead horse amply, so suffice it to say bond yields look more enticing and the less defensive nature of the S&P 500 (defensive stocks make up 16.3 percent of the index vs. 40 percent in 1990) makes it highly unlikely to see the dividend yield increase to match bonds.

Seventh and Eighth on one chart show the P/E ratio and P/Book ratios (R-square 24 percent and 21 percent, respectively). 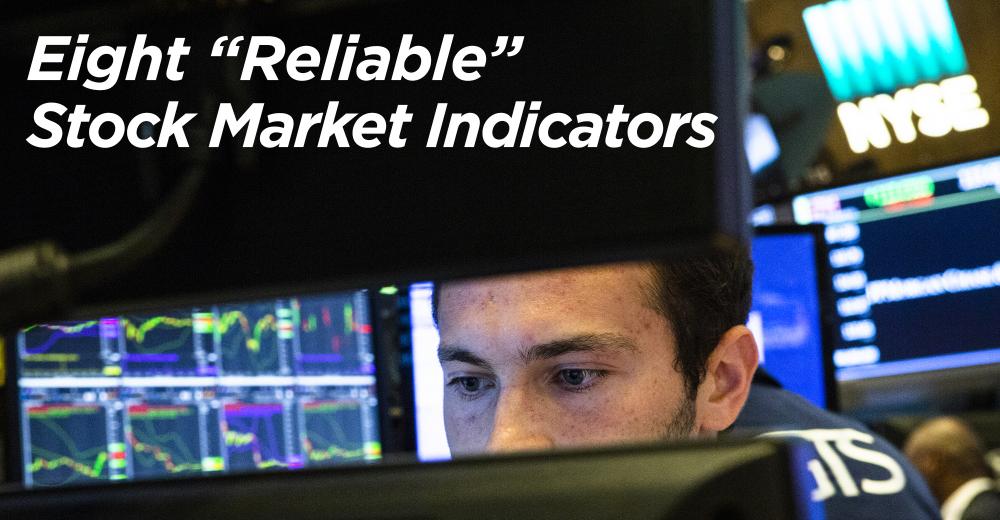