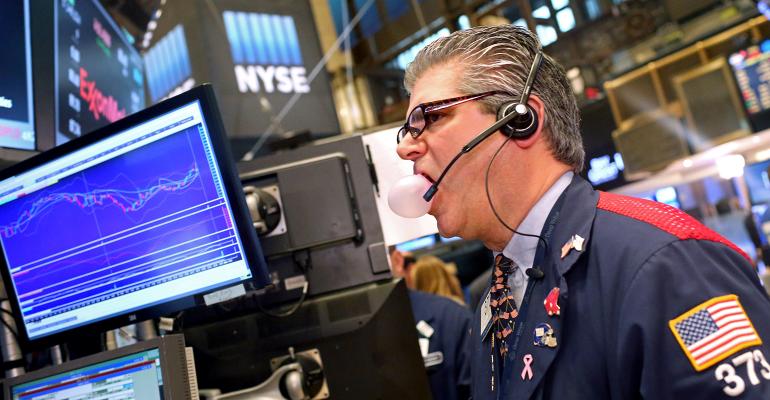 There is a disconnect between how businesses are doing and how investors are valuing them. We've been here before.

It’s almost a cliché now to say that 2020 has been an extraordinary year.

We put this issue of the magazine to bed before the presidential election, but by now we know the election isn't over due to vote-counting delays and conflicts over the results.

The madness caps a year where the virus turned us all into shut ins and froze businesses around the country. Clashes between police and protestors became daily rituals. The political factions have widened into chasms that won’t be bridged after this year is over.

It feels as if any one of these things would inject so much uncertainty into the economy that the markets would be reeling from a flight to safety. And yet the stock market seems to be the only positively functioning institution out there.

Sure, it’s volatile. It falls a bit when it looks like politicians can’t agree on more government stimulus and jolts forward when it looks like they can. But, by any measure, the stock market is doing great. It’s as if it reflects an alternate universe where the sun is shining, employment is near capacity and you can’t get a table at the newest restaurant in town.

I may just be bitter. Against better professional advice, I moved a portion of my investments into money market funds in March, when the world was falling apart, and subsequently missed much of the run up. This is no one’s fault but my own, of course. I’m surrounded by professional money managers and advisors and have heard the “stay the course” refrain repeatedly for years. Stick with the plan, don’t let emotions lead you to make bad decisions. Invest when others are fearful, buy the dip, listen to the behavioral finance experts, etc, etc... I know, I know.

The only thing I can say in my defense is that: a) we’re not talking about the “important” money, i.e. the goal bucket accounts; and b) bad outcomes do not always mean the decisions were bad.

The chart has been in positive territory for the past decade—meaning more investors expect the market to be higher in one year out—but recently has spiked to its highest level since the bubble prior to the 2001 recession.

It suggests investors are becoming overly confident. Consider the P/E ratio of the S&P 500 is 35. The historical average is 16. Any other valuation metric you want to use tells a similar story. There is a disconnect between how businesses are doing and how investors are valuing them. Day traders are giving stock tips. We’ve been here before.

No one can say when the reckoning will come, but it will. How do I know? Because I’ve moved back to equities. Irrational, I know, but so is everyone else.