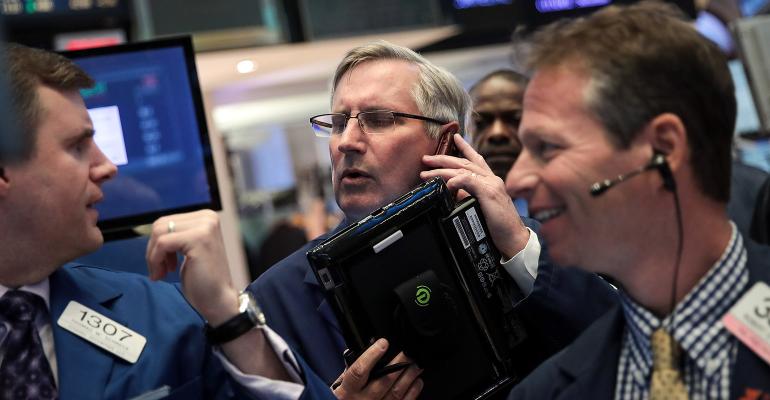 In July, buybacks fell to $17.3 billion. Daily buyback frequency and volume have dropped to 2009 levels.

While the too-big-to-fails unleashed a flood of stock buyback announcements after the Federal Reserve’s latest “stress test,” announcements by other U.S. companies have been light.

Daily, there have been an average of just 1.7 buybacks, for $950 million, since the start of earnings season, reaching levels not seen since 2009. Some companies have yet to report earnings, however, so these averages could still rise in the next few weeks.

David Santschi is the CEO of TrimTabs, a division of Informa Business Intelligence.