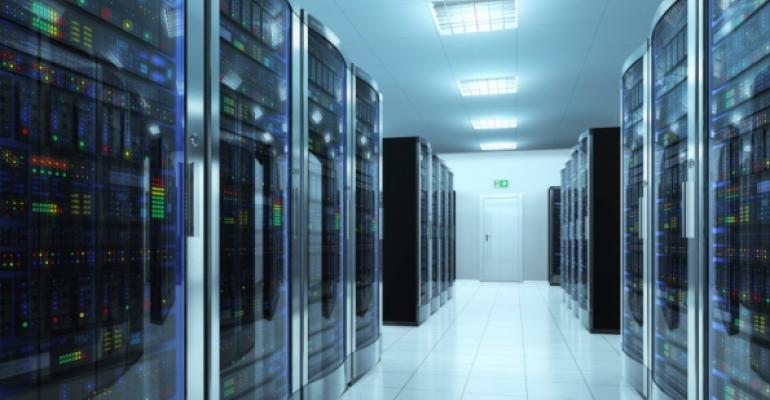 Investors now spend more than ever for data center properties, relative to the income from the buildings.

With ever-increasing amounts of day-to-day activity taking place online, even more so under the COVID-19 pandemic, demand from large and small companies is driving robust growth in the data center segment. That’s making it an increasingly attractive investment play for real estate buyers looking for stability and yield.

“The pandemic has allowed the data center industry to prove its resiliency in a way that it never has before,” says Kristina Metzger, senior vice president and leader of data center capital markets for CBRE. “Regardless of what happens in the broader economy, people are still checking their emails.”

The amount of money investors spent to buy data center properties has grown in fits and starts since the last recession, peaking in the third quarter of 2017, when investors spent $4.1 billion on data centers, according to Real Capital Analytics, a real estate research firm based in New York City.

The volume of investment has dropped since then—but not for lack of effort by potential buyers. “They are definitely trying to buy properties!” says Metzger.  There simply not enough data center properties for investors to buy. “Since the start of the pandemic, we have seen existing investors increase allocations to data centers, pivoting from other traditional asset types.”

Investors spent just $179 million to buy data center properties in the second quarter of 2020. That’s the lowest volume of investment in these properties since 2012, according to RCA. “The ability to complete deals has been limited with the chaos in the economy,” says Jim Costello, senior vice president for RCA. “There was no way to do property tours for much of second quarter.”

Investors continue to hunt for deals. “Every investor intention survey out there in the industry that I have seen suggests that investors want more of these properties,” says Costello.

Investors now spend more than ever for data center properties, relative to the income from the buildings. They bought data centers at an average capitalization rate of 5.5 percent in the second quarter of 2020, according to RCA. That’s down from 6.4 percent the year before—even though most of the U.S. economy had shut down in early 2020 to fight the spread of the coronavirus. The new, low cap rate is also down from 7.9 percent in the second quarter of 2012.

“Cap rates continue to fall for this segment of the market,” says RCA’s Costello.

Many of these deals are sales of multiple properties. “The investment in data centers reflects that of an emerging market, with corporate mergers and acquisitions outpacing individual data center transactions, says Kevin Imboden, head of data center research in the San Jose, Calif., office of Cushman & Wakefield. “Buyers continue to hunt for opportunities to invest in asset portfolios, albeit not at the values sellers often want for them!”

REITs specializing in data centers plan to spend $7 billion to expand around the world, according to Imboden. These REITs have showed stronger performance than any other segment of the REIT market.

The chaos of the global pandemic has increased the demand for these data centers, as workers do their jobs from home and students learn remotely. “The outlook for the future is extremely positive, as mid- and large-size corporations require scalable information technology strategies that will enable their workforces to work productively from anywhere,” says Imboden.

Companies of all sizes stored a record 340 megawatts of capacity at data center properties in the first half of 2020. “The outlook for the sector remains bright, as further development is required in key markets such as Northern Virginia or the Bay Area that now have just 6 percent vacancy,” says Imboden.

Investors get used to a new kind of asset

So far, the need for data centers has grown consistently—even as technology has changed in recent years.

“There hasn’t been a huge change in equipment over the last 20 years,” says CBRE’s Metzger. The biggest changes have been in the weight and heat per square foot produced at these facilities. Data center spaces also need a higher ceiling height to allow heat to dissipate from the racks of computer servers.

Location is less important for data center properties than other types of real estate. These data centers should certainly be in the same metro areas as their customers – but they do not need to be across the street.

“While major cloud services do build their own campuses, they also often lease considerable wholesale data center halls as new clients request particular capacity,” says Imboden. “Rather than squeezing other funds out, the need for further capacity ends up opening opportunities for more to enter the sector.”