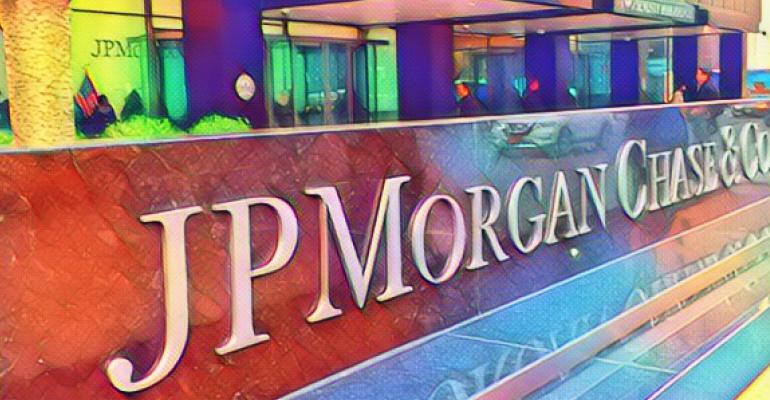 Kushner, CIM to Get $600 Million JPMorgan Loan for Brooklyn Site

About 95 percent of the planned development project is owned by CIM Group, a private Los Angeles-based investment firm. The remainder is owned by Kushner Cos. and LIVWRK.

(Bloomberg)—An investor group including Kushner Cos. is set to receive a loan of about $600 million from JPMorgan Chase & Co. to build a residential tower in Brooklyn, New York.

About 95 percent of the planned development project is owned by CIM Group, a private Los Angeles-based investment firm. The remainder is owned by Kushner Cos. and LIVWRK, a developer that has frequently partnered with the family company of Jared Kushner, son-in-law and senior adviser to President Donald Trump. The two smaller owners would reap half of the $23 million in fees for developing the building.

Terms have been agreed to, pending final underwriting approvals, according to people familiar with the loan, who spoke on condition of anonymity because the deal is private. Kushner and its partners put out a request for funds in October, but the agreement’s closure has been slowed as it was run up the chain of command at JPMorgan, according to one person familiar with the transaction. Kushner Cos. has been probed by investigators and lawmakers as it does deals while Jared Kushner is in the White House.

Before buying the Brooklyn site, CIM and Kushner purchased the nearby Watchtower building -- the headquarters of the Jehovah’s Witnesses -- for $340 million in August 2016. It is also almost entirely owned by CIM. Little is known about CIM’s investors, and its founders have generally eschewed speaking with journalists.

CIM and JPMorgan declined to comment. Executives for LIVWRK and Kushner Cos. didn’t respond to calls and emails seeking comment.

Kushner Cos. often takes small equity stakes in projects while receiving fees for developing and managing properties. This particular project -- in a parking lot known as 85 Jay Street -- will be 21-story, 737-unit tower with 712 parking spaces, according to plans made public in August. The building is estimated to cost $1.1 billion, meaning more funds may be required.

JPMorgan has become a key player in lending to New York residential projects as others pull back amid fears that the market has topped out. Construction loans are riskier than typical mortgages and often have higher interest rates. None of the firms involved in this deal disclosed the rate.

The deal follows a $200 million loan issued by Citigroup Inc. for a controversial Kushner project in New Jersey. Kushner Cos. and its partner at the tower had trouble finding lenders for that building after Jared Kushner’s sister traveled to China to pitch potential investors there.

Citi had issued a separate $325 million loan to Kushner Cos. properties in 2017 after Chief Executive Officer Mike Corbat met with Jared Kushner at the White House. Corbat and Kushner didn’t discuss Kushner family business at the meeting, and Corbat wasn’t aware of the loan at the time, Citi said.

Kushner Cos. and CIM purchased the parking lot for $345 million in December 2016, weeks after Trump won the presidency.

JPMorgan CEO Jamie Dimon was among business leaders on Trump’s business-advisory council, which was disbanded in August after the president equivocated on whether white supremacists were to blame when a young woman was run down by an alleged Nazi sympathizer in Charlottesville, Virginia. Dimon has said he supports the administration’s tax cuts and regulatory rollback but has pushed back against the imposition of tariffs.