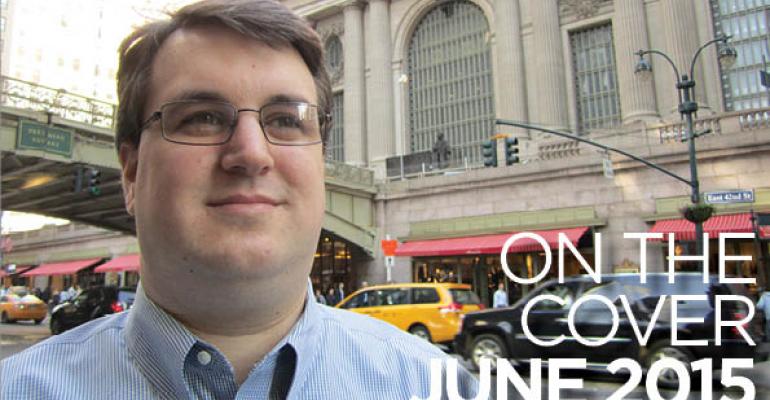 Our cover this month, “The Yellow Belt” (263/8 in. by 203/8 in.) by Jim Dine, sold for $4,375 at Doyle’s recent Prints and Multiples Sale in New York on April 28, 2015. Dine is a prominent member of both the Pop-art and Neo-dada movements, but he first came to prominence through his “happenings” in the late 1950s. “Happenings” were one off, often haphazard and wildly improvisational, theatrical performances for an intimate audience of insiders. They encouraged active audience participation and were, by their very nature, unique artistic events that were impossible to recreate. Dine’s happenings usually occurred on makeshift sets of his own design and greatly informed his future aesthetic.

Estate planners also focus on “happenings,” as they must constantly deal with sudden, chaotic, life-changing events. In fact, putting contingencies in place in anticipation of such surprises is an important part of what we do. One particular area that’s important to address is planning for retirement. So many unpredictable changes can occur between a plan’s conception and the time your client retires. As the articles in our Committee Report illustrate, you must build flexibility into retirement accounts so that spouses and other beneficiaries can maximize their benefits.