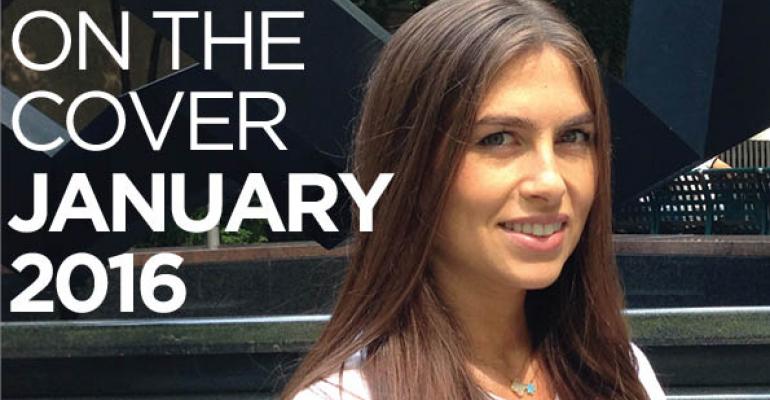 Harris left England while he was a teenager, settling in Los Angeles, where he gained employment as a painter and designer of billboards. A lover of the outdoors, Harris is most notable for his posters for major railroad companies. A true purveyor of what he promoted, Harris never learned to drive a car, instead commuting to his downtown Los Angeles office via the Pacific Electric Railway.

Harris was a firm believer that “natural talent is highly overrated” and that an artist never stops learning. Despite that motto and a shifting of the times, Harris never embraced modernism. Ironically, much of the landscapes depicted in his works have now been replaced by urbanization.

As Harris posited, honing already acquired skills is essential to staying on track, particularly in the fast paced environment of estate-planning law. In addition, advisors need to be “all-aboard” with current developments to optimize the estate plan options available for their clients.