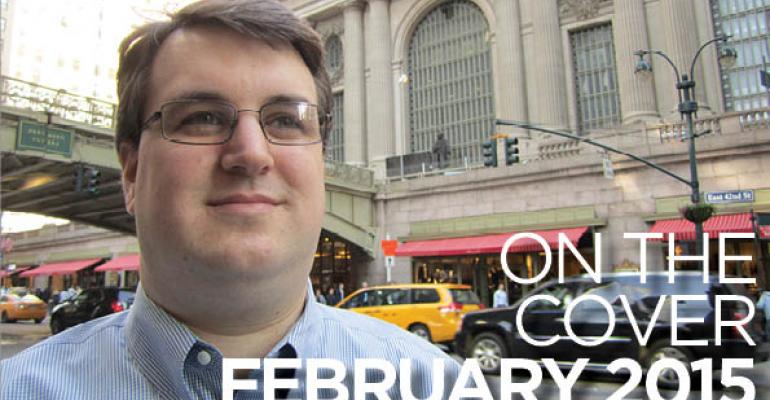 Our cover this month, “The Gardener’s Daughter” (91/8 in. by 71/2 in.) by John Ingle Lee, recently sold for $23,550 at Christie’s Victorian, Pre-Raphaelite & British Impressionist Art Sale in London on Dec. 11, 2014. Little is recorded about Lee, a Liverpool-born painter and member of the Pre-Raphaelite Brotherhood. His total known output sits at a sparse four paintings.

There isn’t terribly much to say about Lee; however, the Pre-Raphaelite Brotherhood was an interesting group that isn’t often mentioned. Initially formed by a collective of seven English painters and poets, the Pre-Raphaelite’s goal was to reject the overly mechanistic form embraced by the followers of Raphael and Michelangelo. They particularly abhorred the classical poses and elegant compositions typical of Raphael, hence the group’s name. They believed strongly in depicting the world realistically (or at least as realistically as possible when dealing with faith-based subjects) instead of adhering to the classical style and its rote devotion to certain stylistic choices.

Estate planners should take heed of the Pre-Raphaelite approach. Advisors have long considered the goals of estate planning to be helping their clients save on estate and gift taxes.  However, with current estate and gift tax exemptions at such high levels, many are turning away from these classical ideals, which no longer apply to the majority of their client base. Instead, they’re using more inventive strategies to achieve other goals that may be more relevant to their clients (for example, asset protection, saving on income taxes and long-term care issues).