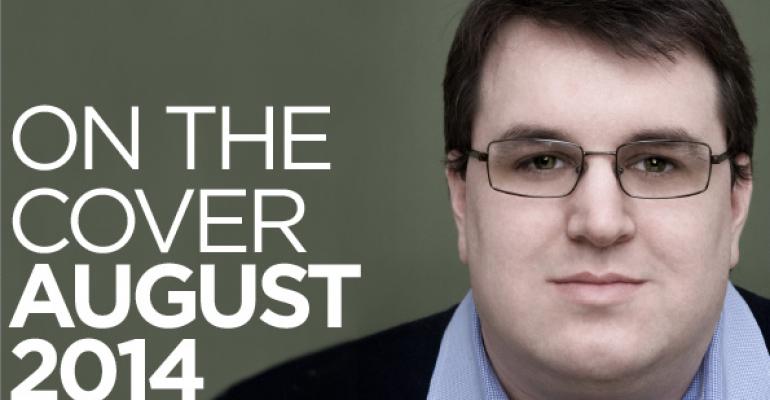 A visual artist and member of the New British Sculpture Movement, Opie creates portraits and animated walking figures, rendered with minimal detail in black line drawing, which are hallmarks of his style. He uses a computer to lay out his designs before physically constructing them (most often out of steel, but occasionally out of more esoteric media, such as LED lights).

His ability to straddle the line between traditional sculptural techniques and the use of new technology has allowed him to find success in both the traditional and commercial art worlds. He’s not only participated in a number of successful solo exhibitions around the world, but also has designed album covers for the band Blur and stage sets for U2.

Estate planners would do well to emulate Opie’s approach. A strong grounding in the basics is extremely important for success, but it’s also necessary to embrace new technologies and not simply dismiss them as gimmicks.