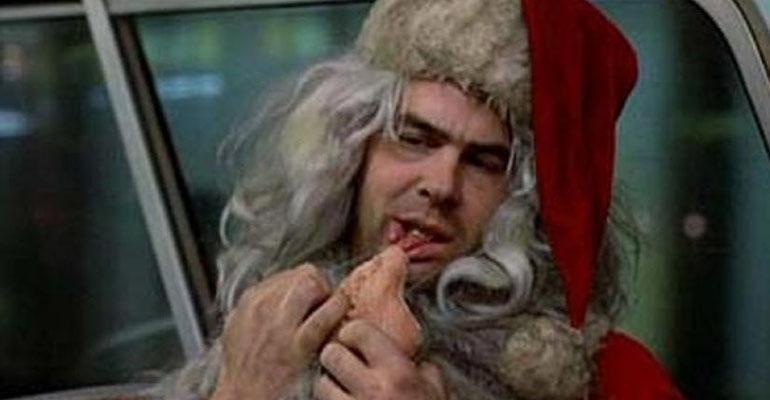 Sudden Loss of Wealth Harmful to Your Health

Sudden loss of wealth increases chances of death, advisors who use social media are gaining clients from it and DriveWealth raises $21 million.

Americans who suffered from a sudden and substantial loss of wealth were 50 percent more likely to die in the next 20 years than those whose finances remained stable, according to findings published in the Journal of the American Medical Association. The study found that the sudden loss–net worth falling by 75 percent or more within two years—occurred in 2,430 members of the study, about one in four. The mortality rate for them was 64.9 deaths per 1,000 person-years, more than double the financially stable group (30.6 deaths per 1,000 person-years). The study did not look at health effects of the loss, such as stress, high blood pressure or skipping doctor’s visits. “The hypothesis is that wealth shock is a stressful event, and chronic stress over the long term can affect pretty much every organ system,” Lindsay Pool, a research assistant professor of preventive medicine at Northwestern University Feinberg School of Medicine, told Time.

The Promise of Social Media Coming Through for Advisors Eighty-six percent of advisors who use social media for business purposes are gaining clients from it, up from eight in 10 advisors in 2016 and 49 percent in 2013, according to a new survey by Putnam Investments. Two-thirds of the advisors who gained new business via social media say it’s easier to share information with clients; nearly six in 10 report having more frequent communication with clients overall; and more than half say they have a better professional relationship with their clients. “Advisors today are increasingly using social media as a tool not only to communicate with their clients and prospects, but also to deepen and evolve their ongoing relationships with clients,” said Mark McKenna, head of global marketing, Putnam. “These professionals are also finding that leveraging both the business and personal sides of social media enables them to more easily connect with current clients and attract and develop new business.” DriveWealth, a cloud-based clearing firm, said Tuesday it raised $21 million in its second round of funding. The Series B fund raise was led by Raptor Group Holdings, SBI Holdings, Inc. and Point72 Ventures. The company’s existing investors, including Route 66 Ventures, also participated in the round.