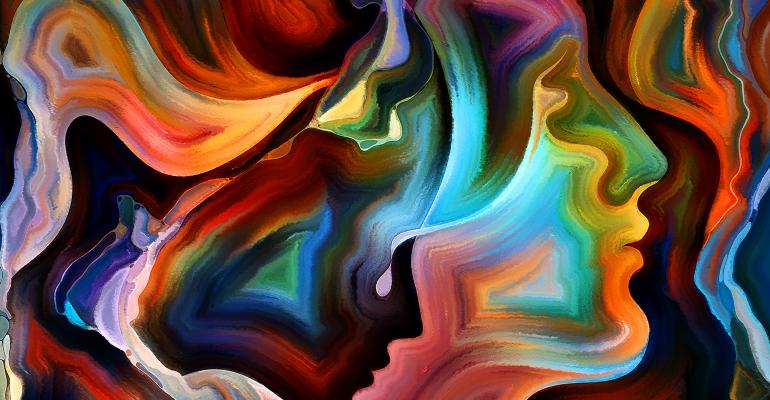 My Life as a Client: Someone Needs to Pay Attention

If a client has an adult child helping out, you might want to consider how that person perceives you.

To learn what everyday clients really think about their advisors and what all advisors can learn from them, we talked to Amy Lienert, 50, of Pelham, N.Y.

My parents have used a particular financial advisory firm for many years. They’d started with the firm in the 1980s, and as one advisor would retire, they’d switch their account to that person’s chosen successor, who basically inherited their business. But while my father was dying and after he passed away almost six years ago, I took over working with their advisor to help out my mom. They had been equally involved in handling their finances, but it was a hard time for her.

I’d met the advisor before, because I was the executor. But when I really started working with her, almost immediately, I could see that something was wrong with her performance. First of all, I had heard about something called the “five-year look back,” plus a supplemental needs trust, all related to applying for Medicaid. It’s money that, once five years has passed, is not reflected financially when you apply. It was mind-blowing to me that something like that had never been set up for my parents or even suggested by their advisor. I’m sure she had heard of it. But why did I have to bring it up to her?

I spoke to my brother a couple of times and, after that, began to talk to my mom about the situation. It wasn’t a huge priority to switch advisors. It was more of a priority to get this supplemental needs trust set up for her.

But it became obvious to me that the advisor wasn’t clear how this worked. She didn’t take charge of making it happen. Instead, she outsourced it to a lawyer. That person made it happen.

Another thing: I found she wouldn’t speak in layman’s language, in a way that a financial advisor should communicate. She expected me to know every question that needed to be asked, when she should have been the one anticipating what we should know. It just wasn’t helpful. And her recommendations—I think there was a certain level my parents fell into, and she was just following whatever the firm’s recommendations were. She wasn’t strategizing or tailoring her advice to my parents’ needs. It was more that she was part of a machine.

Soon after, the advisor announced she was going to retire, and she was handing over her accounts to what seemed like a bunch of college kids. I encouraged my mom that this was a good time to switch. I talked to my brother, who also supported making a move.

My mother said she knew she had to switch advisors, but she wanted to stay with the firm. So I posted something in a community Facebook group asking for recommendations. We ended up switching to another person within the firm who’s in a location near where I live.

It was like night and day. This guy comes over to my house. He’ll tell me, “I looked into this. Here’s what you need.” And everything is done. If he doesn’t know the answer, he tells me he’ll find out more and get back to me. And he always gets back. We meet regularly, and he’s the easiest person to get in touch with. I can call him anytime.

It made me nervous for what older people might run up against when their finances are managed by someone else. And it also showed me the difference in the quality of advisors that exists at the same firm.

You have a lot of people like me out there trying to help their parents who aren’t savvy, financial whizzes but are smart enough to realize when something isn’t going the way it should. If a client has an adult child helping out, you might want to consider how that person perceives you. And it’s not always about the money. It’s about how you communicate and strategize.