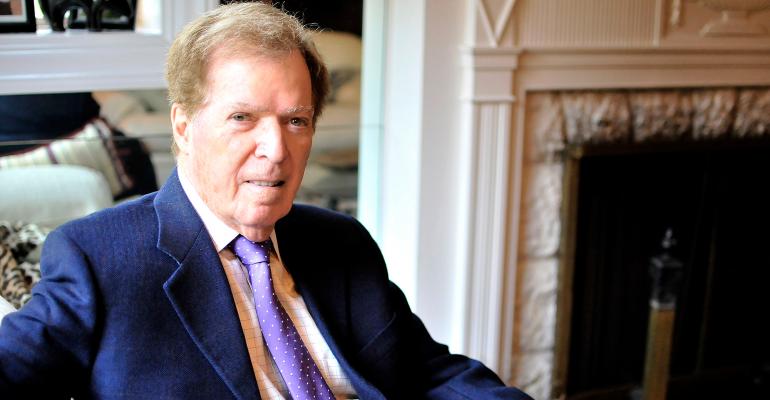 My Life as a Client: Not as Smart as They Seemed

To learn what everyday clients really think about their advisors, and what all advisors can learn from them, we talked to Stanley Teitelbaum, a clinical psychologist in New York City.

I’ve been through a very long odyssey navigating the world of financial advice. I’ve had about 10 advisors, all of whom failed me in one way or another, in spite of the fact they seemed to be knowledgeable and capable at first.

When I started several decades ago, I’d saved enough money from my private practice and decided I wanted to invest in the stock market. But, like most people, I didn’t have a lot of confidence in my own ability, so I asked friends for recommendations. One friend, an attorney I respected, suggested someone. He told me I’d get along with the guy, that he was sincere and didn’t like to lose money.

So, I decided to open a personal account, a joint account with my wife and a business account for my pension plan. He was very likeable and accessible. We didn’t meet on a regular basis, but he took my phone calls quickly and he’d call to check in or make a recommendation. He worked for a major brokerage house and would say things like, “I think you should buy this stock because downtown—meaning their research analysts—they’re putting out a buy recommendation on this,” which was very compelling. Sometimes I would go with what he said right away; sometimes I would think about it.

Even though we achieved very little success, I stayed with him for a long time. Ultimately, I realized that my accounts were underperforming, and I needed to move on.

I’ve asked myself, “Why did I stay so long with this guy, while watching the market perform much better than my own investments?” One reason was, I figured a professional with experience in this area would help me be successful. Also, I tend to be very loyal to people whom I initially respect.

I found my next advisor through an interesting book on investing I’d read. I was always looking at books on the stock market. I contacted the author, who was a financial advisor, and asked if I could become a client. He wasn’t taking on new clients, but he recommended someone else—his wife. She was with a medium-sized, reputable firm. We talked on the phone—I never met her—and I opened an account with her.

I liked her; she was knowledgeable. She helped me to construct a portfolio, but I very slowly realized that her fees were eroding a significant part of my profitability. Eventually, I called her and told her that, while she wasn’t losing money, she wasn’t really making any money for me. She thanked me for telling her that directly, since she said people usually just disappear.

After that, a colleague recommended a top advisor at a big firm. He was less likeable than the others. A powerful personality with a very hard sell. Bombastic. The same thing happened. My portfolio didn’t really appreciate. Plus, I didn’t like him very much as a person.

I kept moving on to the next and the next, all of whom seemed to have the right expertise. Most of them, I eventually realized, charged high fees. One guy, an independent wealth manager charged a 1.5 percent of the account assets fee, which was destroying any chance of high returns. While my accounts appreciated slightly, it certainly wasn’t commensurate with overall market performance.

So, a few years ago, I decided I’d had it. I was going to do this on my own. I opened an account with Fidelity Investments and I’ve been managing my finances with much greater success. I’m also a lot more confident in my ability. When you become a little successful, it breeds confidence. And as you continue to succeed, you continue to increase your belief in yourself.