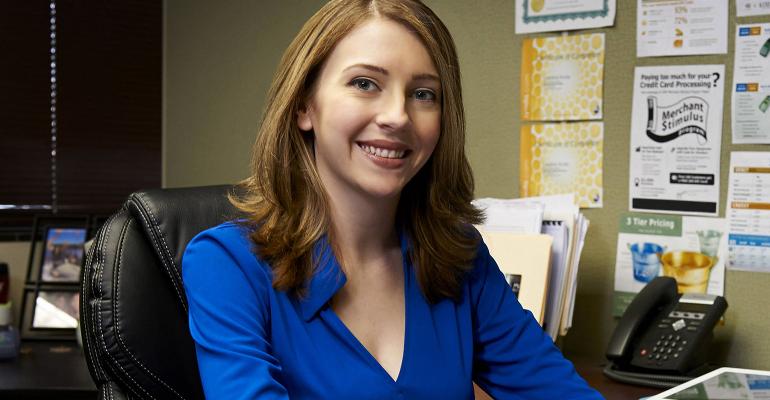 My Life as a Client: Lots of Errors, Not Enough Caring

To learn what everyday clients really think about their advisors, and what advisors can learn from them.

We talked to Lorraine Wolfe, a 36-year-old founder of Aware Creative Solutions, a digital marketing firm in Phillips, Wisc. Here’s what she had to say.

My brother and I had a trust account, set up in the 1990s, that was under custodial management at a bank. We didn’t choose where the money was invested. I never spoke to them and they never reached out. Then, about four years before the trust was set to terminate—when I turned 35—they started making an effort to discuss what was going on in the account. There were three or four individual names on my statement; one would call me once a year. That was pretty much it.

When the trust terminated, we could decide to leave our investments there or move them elsewhere. My brother was always interested in self-managing, but I felt I didn’t know much about it and needed a professional. So, I decided I’d give these guys a chance and wait a year.

The money was in stocks, mutual and exchange traded funds and cash. They were supposed to reach out to me and provide advice about where to invest the cash, but I didn’t hear from them for about six months. Then, an investment advisor called and said something like, “I finally remembered to contact you and I have a recommendation for a floating rate bond.” I wanted to learn more about it, so we went back and forth for probably two months. I asked her why she was recommending this bond, because it didn’t seem to be performing all that well. I wanted her to help me understand why this was good for my portfolio. She ended up getting frustrated and stopped responding to my emails.

I realized I wasn’t getting the attention I needed to stay in this relationship. Plus, they constantly made small errors. For example, they would call a number where I’d lived 20 years ago, never bothering to update it. Then, when we were talking about the floating rate bond, the advisor sent me a prospectus. Even though I was new to reading prospectuses, it didn’t look right. When I questioned her about it, she said, “Oh, I sent you the wrong one.” At one point my spouse and I were considering investing in real estate property; They called him by my brother’s name. And with emails, I usually got a response in two days; sometimes a week and a half. So I thought, “they’re really not listening to me.”

When I calculated all the fees, they ended up being about 1.25 percent, while the account was mostly just sitting there. At the end of the day, I can let my account just sit there, too—and save those fees.

When I told them I wanted to move, they connected me with an investment advisor under the same company umbrella. At the same time I spoke to someone at another large firm I had worked with back in 2006. Both were likable and came up with proposals for selling off what I owned and diversify into other investments. I connected more with the first advisor, but he was really excited about options overlay strategies. I responded that it would just add another layer of complexity. The second advisor was excited about separately managed accounts, even when I told him the rest of the world was into ETFs. It felt like I was floundering in bad relationships. I needed a break.

I went on the internet and did some research to see if I’d be able to do investing on my own. I found a brokerage firm where I could do just that, so I transferred my account. Though I’m still in the transition period, I already find the new firm to be much more detail-oriented. They seem to care more even though I don’t pay them.

If I feel like I’m screwing up, I can always find a new advisor.