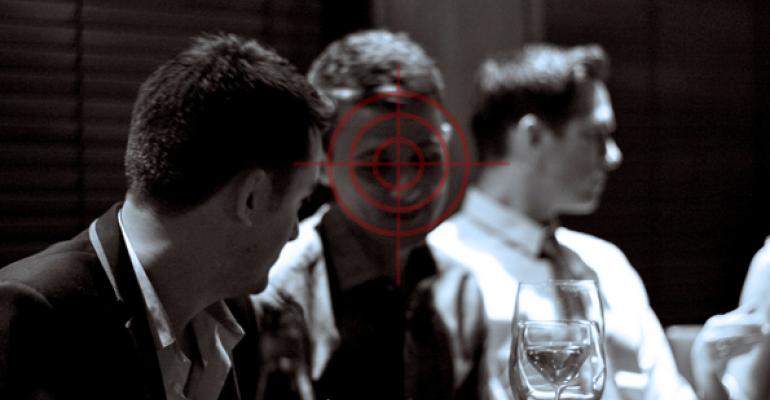 Lasting Wealth Among Billionaires Under Siege

A majority of global billionaires have made their wealth in the past 20 years.

With 60 percent of the world’s billionaires over the age of 60, wealth preservation is top of mind. But generational dilution of wealth, geopolitical issues, social tension and the inevitable taxes loom large as potential threats to long lasting wealth.

According to the UBS PricewaterhouseCoopers 2015 Billionaire Report, the world is experiencing a “Second Gilded Age,” where a majority of the global billionaires have made their wealth ($3.6 trillion) within the past 20 years.

But most billionaires aren’t born, they’re made. Of the more than 1,300 billionaires globally who control about $5.4 trillion, two-thirds are self-made, according to the 2015 survey, which drew upon personal interviews with 30 billionaires and data from 75 percent of the world’s billionaires.

And while there are many reasons why wealth does not survive multiple generations, perhaps the most fundamental one is that wealth dilutes over time. If each family member has three children, by the second generation, there are nine family members and by the fifth generation there are 243 individuals among which to spread the wealth.

Outside factors also play a role, such as economic policy and societal changes. “One of the things that had a huge impact [on the first Gilded Age] was the imposition of the income tax,” says Michael Ryan, chief investment strategist for UBS Wealth Management Americas.

“There’s no doubt that taxes loom large in the mind of billionaires,” says Michael Spellacy, Global Wealth Leader at PwC.

Underlying business risks, such as the speed of information and data transfer, as well as competitive fluidity also play a major role. “Business are under constant competitive threat, looming or obvious,” he says.

Increases in asset prices, mainly due to central banks’ policies, can also have an ongoing impact. “If those policies change, in the coming years, you may see asset prices decline in certain sectors and could have an impact on these billionaires, particularly the ones in the financial sector,” says John Mathews, head of Private Wealth Management for UBS.

But that is changing. Spellacy estimates that technology, particularly fields such as nanotechnology, artificial intelligence and biotechnology will be the new growth areas of wealth.

Like all cyclical events, Spellacy says the  current “Gilded Age” is peaking, and will likely level off in the coming years. Additionally, self-made billionaires will continue to grow in number, probably topping off at about 70 percent of the billionaire population.

“The last Gilded Age ended in tears, partly because of a lack of preparedness,” Ryan says. But he believes that preparation that goes into how wealth is being cared for, the complex estate planning and the careful wealth transfer will help mitigate some of the outside risks and threats and could shape a different ending for the second gilded age.