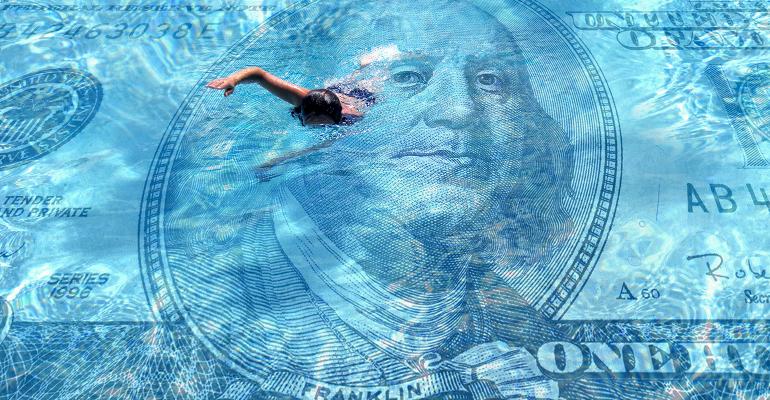 The Intersection of Health and Wealth

Too many advisors don’t work hard enough to help clients understand the connection between physical and financial health.

When I entered high school, I was 5 feet 7 inches and weighed 240 pounds. That’s not just overweight—that’s really overweight.

Much of the reason stemmed from the fact that while my parents worked hard and loved my siblings and me dearly, there wasn’t much to go around. And when money is scarce, you eat a lot of fast food because it’s the cheapest way to feed everyone.

Being that heavy was depressing. It haunted me every day. The real hammer blow, however, came when I was 17.

After a life of not eating well and taking care of his body, my father died. He was just 52. At that point, I pledged to live healthier, never wanting my own kids to experience the pain that comes with losing a parent at an early age.

I learned that filling my body with food was not the same as giving it the necessary nutrients. When I was younger, I figured that if my stomach was full, that meant I was eating well.

Likewise, I began to appreciate the difference between a diet and a lifestyle. Diets are transitory, lasting perhaps a couple of months. By contrast, a lifestyle is something you do every day for the rest of your life. 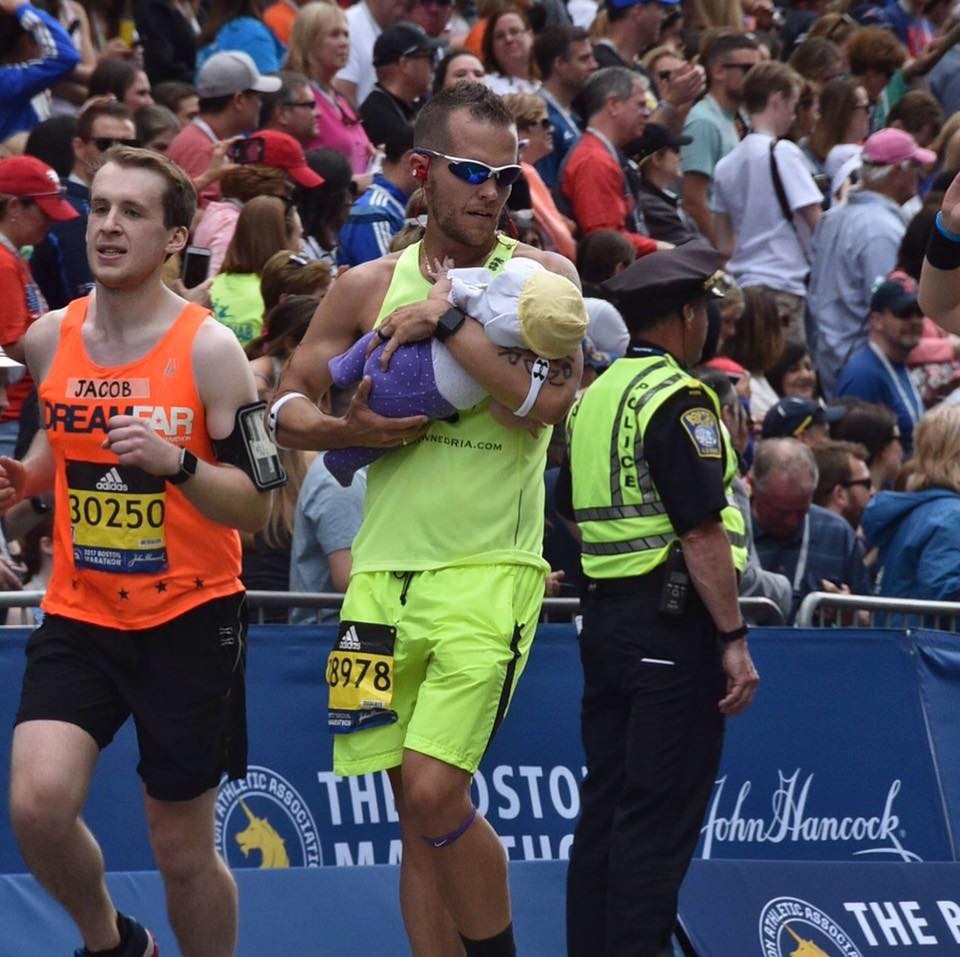 So, what does this have to do with me, you ask? Plenty.

Physical and financial health are inextricably linked. For some reason, though, many advisors don’t work hard enough to help clients understand the connection. We should.

Here’s a sampling of the stakes:

Even as advisors are accustomed to having uncomfortable conversations (e.g., death, divorce or job loss), many would likely cringe at the prospect of having to tell a client they look unhealthy. Indeed, no one wants to say, “Hey, you look overweight. What’s going on?”

The interesting thing, however, is that when you personify a healthy lifestyle by looking fit, having a lot of energy and bringing a positive attitude to every meeting, you won’t have to. They will bring it up to you. And that will be an opening to have a much broader conversation about how their physical and financial health is intertwined more closely than they realize.

Of course, some will say that being healthy is easier said than done. After all, being an advisor can be sedentary work, sometimes entailing long hours sitting behind a desk and an endless string of take-out lunches.

But if a poor kid who was 100 pounds overweight and with no idea what a balanced diet looked like can do it, so can you, and so can your clients.

Conor Delaney is the co-founder and CEO of Good Life Companies, a Reading, Pa.-based network of independent financial advisors, which also includes an organic kitchen and a fitness institute.