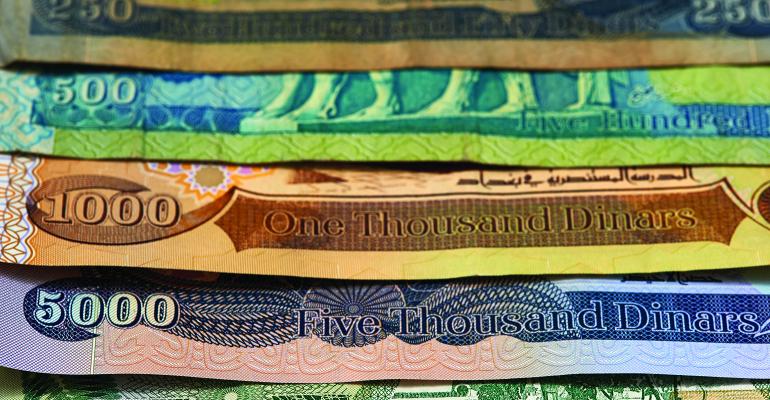 How to Talk Clients Out Of 'Can't Lose' Investments

Talk about watching an account go up in smoke. Two years ago, Dallas-based advisor Kris Maksimovich had a client who wanted to invest around $150,000 in a medical marijuana dispensary. The client heard it was going to revolutionize the industry. It was the wave of the future and on the right side of an industry trend. What could go wrong?

Maksimovich kept his cool, listened with patience, then quietly referred the client back to his financial plan; marijuana dispensaries were too risky for this client’s particular financial circumstances. He suggested they hold off for a few months and keep an eye on it. Within a month, the stock lost 75 percent of its value. “He’s relieved I talked him out of that one,” says Maksimovich, whose firm, Global Wealth Advisors, has about $235 million in assets.

It’s not uncommon to get wacky, odd or just plain foolish suggestions from clients who are sure they know the next big thing, the can’t-miss bet, the undiscovered stock that they read about in a website chat room or heard about from their friend or brother-in-law. It’s almost always a mistake, and the advisor usually knows it. But how do they talk the client off the ledge without jeopardizing the relationship?

The most useful approach is to refer the client back to the plan and stress the dangers of deviating from it. Of course, that requires the advisor to stress that importance at the first meeting, before any crazy idea comes up, and reiterate it frequently.

Jimmy Lee, CEO of Las-Vegas-based The Wealth Consulting Group, had a client who was hell-bent on investing in Iraqi dinars. But like he does with all his clients, Lee had inoculated this one from getting too far down the rabbit hole. From the very first meeting with every client, Lee gives harrowing examples of investment mistakes others have made. He’ll bring them up in casual conversation every time they meet after that. When Lee reminded the budding currency speculator of all the other investors who made the same mistake, the client relented. “We know this kind of thing may come up, so we manage people’s expectation up front,” says Lee, whose firm has about $500 million in assets.

On the other hand, some advisors prefer putting their foot down. That was how Elliott Weir III reacted in 2010 when a perennially nervous couple, both academics who knew little about finance, wanted to take all their money out of the stock market. Weir, founder of III Financial in Austin, simply told them he wouldn’t have anything to do with such a move. They remained clients and followed his advice.

You can avoid hurting a client’s feelings by sticking to the facts. One of Harris Nydick’s clients revealed a plan to start what he called an “urban cricket farm” business, so urban dwellers could have the audio ambience of country life. Because crickets make their telltale chirp during summer nights to attract a mate, the plan was to sell customers a male and female together to encourage the sound. “He had already sourced little bamboo cages and was figuring out how to get cricket food,” says Nydick, whose Totowa, N.J. firm has about $800 million in assets.

Instead of conveying even a hint of his internal reaction, Nydick addressed specifics. He pointed out, for example, that the insects and their food could attract cockroaches, and many people, himself included, regarded nails on a blackboard preferable to the sound of crickets. With that, he suggested the client work out the unit costs. Six weeks later, the man realized the venture couldn’t turn a profit. “I may have thought the idea was ridiculous, but to him it was entirely serious,” says Nydick. “I had to address this as a rational plan.” n