What is Thanksgiving without pie? Dodgeville, Wis.-based financial advisor Harry Hellen wants to lighten the load for clients preparing the annual Thanksgiving feast by providing dessert this year. He is working with a local restaurant, Bob's Bitchin BBQ, to produce pecan and pumpkin pies for his clients. "I tried a piece of each (I had to make sure what I was getting) and they were both amazing," Hellen says. Starting on Tuesday, Hellen planned to hand-deliver 70 pies to clients before the holiday festivities kick off.

Morgan Stanley advisor Kirk Stensrud says the best gift he ever gave was to a client’s daughter for her Bat Mitzvah—he gave her 1 share of AAPL. “It was back in 2008 when Apple was below $100,” Stensrud says. “She still has it today and calls me from time to time to discuss if she should keep it or sell it,” he adds, making the gift one that keeps on giving.

Matt Armistead of Scottsdale, Ariz.-based Camelback Wealth Management, really gets to know his clients. For one of his clients who lives on Long Island and loves to take his boat out, Armistead sent him a bell engraved with the name of the boat, which the client attached on the vessel.  “He was touched,” Armistead says.

A semi-annual meeting inspired Ann McCorkindale of HK Financial Services to give one long-time client a special gift last year. The 70-year-old client and spouse told the Dubuque, Iowa-based advisor they were going to check off an item on their bucket list by attending the Rose Bowl in Pasadena. McCorkindale sent a coffee table book on the history of the Rose Bowl as a Christmas gift called More Than A Parade: The Spirit and Passion Behind the Pasadena Tournament of Roses. “They were completely overwhelmed, claiming it was by far the nicest gift they ever received,” McCorkindale says.

Florida-based John Kirby found a unique gift for his clients, a glass paperweight with a dandelion puff captured within. “Clients love the uniqueness of these paperweights," Kirby says. “They are great conversation pieces.” Each dandelion seed is hand-picked, so no two are exactly alike. And the company will add a custom company logo too with a message, Kirby says, making the gift extra special.

Instead of watching the typical holiday action movie on the big screen, clients with Fairfield, N.J.-based financial advisor David Crooks have the chance to actually fire off some physical rounds during the holidays. Crooks, who belongs to a clay trap club, takes small groups of clients out to the shooting range for the annual experience. Clients get the chance to use shotguns to hit clay pigeons, also known as clay targets. “They love it,” he says. “We usually try to do Tuesday afternoons since we can shoot till dark.”

The end of the year not only signals the holiday season, it’s also the time when many high school seniors seeking early admission discover if they’ve been accepted into their top choice school. When clients pass along the good news, United Capital advisor Terry J. Siman takes the time to order the soon-to-be college student a sweatshirt from the school's bookstore. “This goes over great with the client parents/grandparents,” Siman says. It’s a thoughtful gesture that’s easy to execute, with Siman having the new gear delivered straight to the child at their home.

Who doesn’t like dinner and a show? Intelligent Investment Management based in Durango, Colo. gave clients tickets to the Durango Arts Center’s theater season, which included shows like Cabaret, It’s a Wonderful Life Radio Show, They’re Playing our Song and Plaza Suite. “It seemed to be well received,” says general partner Jeannie Wheeldon. Best of all, it was an opportunity to do something fun with clients, as the firm’s advisors attended most shows, Wheeldon says.

Humor can sometimes be the perfect gift. Marty Gallagher of Gallagher Investment Services in Orland Park, Ill. says the gifts that elicited the biggest response from his clients were ones he sent out during the recent down years. “I sent out a bottle of premium vodka and two martini glasses and told clients to relax and accept losses as part of the growth cycle of stocks,” he says.

Gifts are nice, but occasionally it’s the presentation that seals the deal. Delray Beach, Fla.-based Maclendon Wealth Management custom wraps and hand delivers all of its annual holiday gifts to local clients. “It gives us the opportunity to personally wish them a happy holiday season,” says practice manager Alyson Austin. “Our gifts tend to be something they can use in their homes – to bring some Maclendon into their daily lives,” she adds. Last year the firm gave clients an autographed copy of 212 The Extra Degree, the motivational book by Sam Parker & Mac Anderson, along with a thermo Galileo thermometer.  “We thought the book would also help inspire members to go that extra degree in their personal lives,” Austin says. 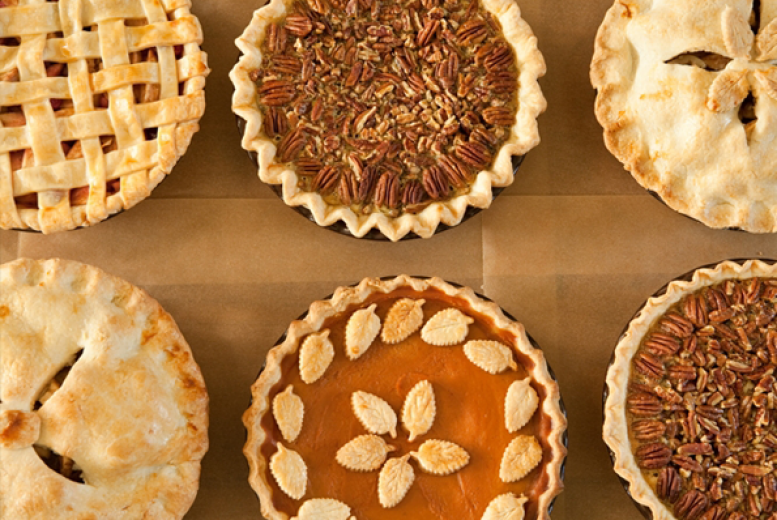 Next Up
10 Techniques for Grieving Advisors
Start Slideshow ›