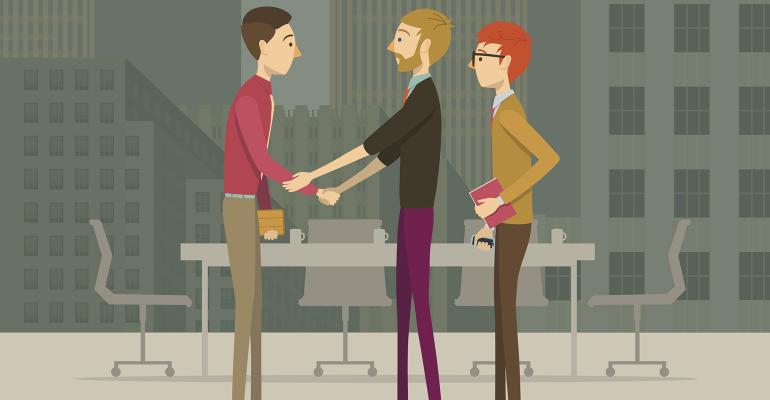 Where Are All the Interns?

Only a small percentage of advisors hire interns, according to a new survey. It’s probably because there aren’t enough financial planning students to go around.

Just a third of advisors have hired interns at some point this year, with 20 percent using interns this summer, according to a new survey by TD Ameritrade Institutional.

“There are only a couple thousand students graduating each year with financial planning degrees or overall in the programs,” Healy said. “Everyone’s trying to hire these students, and the best and the brightest already have job offers by October of their senior year. They’re picked for internships by November. So it’s something advisors are waking up to.”

Healy said a lot of advisors come to her in March, asking to find an intern, when most students start thinking about it in the fall.

Local colleges, at 76 percent, and word of mouth, at 75 percent, were the top sources for finding interns, the survey found. Making accommodations for family, friends and clients was also a popular way to find interns, at 56 percent. Company websites and job boards were less useful.

Advisors should also talk to clients about their kids’ interest in the career.

“Maybe it’s something their kids could try out on a summer break,” Healy said.

Seventy-two percent of advisors don’t have a formal internship program. And just 43 percent say they allow their interns to sit in on client meetings, something Healy says is going to turn people away from the industry.

“Every millennial advisor, every intern I talk to, it’s number one on their list: they want to be in the client meetings. It’s the place they learn the best. When they don’t allow that, it’s just a big letdown to the interns, and they kind of think, ‘This is not a place I want to work.’ They want to help people, so they’re so excited about getting in front of them.”

Having a younger person in on those meetings can also benefit the client.

“Whether the client is a millennial themselves or an X'er or a boomer, they want to know that there’s continuity in that advisor relationship. And bringing another advisor to the table, showing that there’s kind of this teamwork effort, is a really great way to appease the client’s concerns about what happens when they’re starting to retire.”