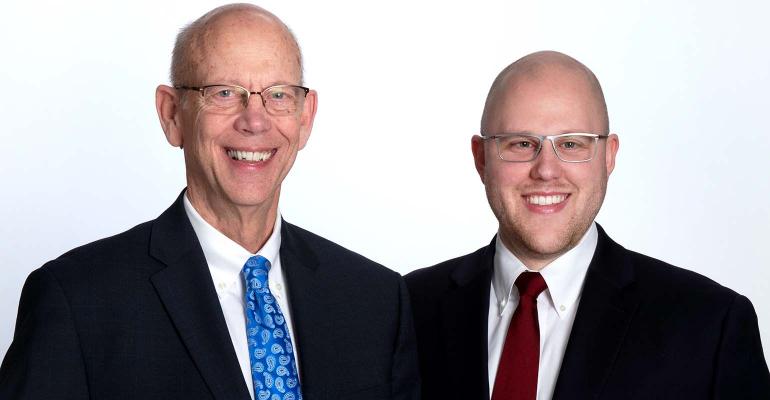 Nearly 40% of LPL’s training program participants have been children of advisors, so the IBD is evolving the offering accordingly.

LPL Financial initially launched its Independent Advisor Institute in late 2018 as a way to source and develop the next generation of financial advisors, while also helping existing advisors gain a resource for growth. What the independent broker/dealer has found, however, is that existing advisors were much less interested in the matchmaking component of the program, as it has become a popular path for the sons and daughters of advisors to make their way into the business. Nearly 40% of those who have gone through the program were children or grandchildren of existing advisors, most of whom were fathers.

“There are a lot of advisors who are looking to bring their next generation from inside their family into the business,” said Rich Steinmeier, managing director of business development at LPL.

According to Steinmeier, the firm is hearing from these advisors, “‘I may have a practice that may be a little myopic. I may have done things a particular way for the last 25 years. And so, not only can I bring my son or daughter into the practice, but can you give them a view as to what should we be considering in the development and running of our practice? And can you also augment me? I'm a very successful financial advisor. I may not have the capacity to put the attention and the personal development behind this, even being my son or daughter. So can you augment that with professional sales training and management on modern practices and a holistic wealth management practice?’”

That’s similar to how it happened for Gary and Nicholas Stam, a father-son team based in Fayetteville, N.Y. Gary, 68, brought his son, Nicholas, 30, into the practice last September through the training program. Gary, who’s been in the industry since 1987, says he probably wouldn’t have brought his son into the business had it not been for the IAI program and its licensing help and industry training.

“I just noticed that he had a very different way of looking at it. When he got licensed and started working, he picked it up so quickly and was able to talk like an experienced person with clients,” Gary Stam said. “We've had comments from different clients that have called me that they were really impressed that he was doing so well. And they felt that it would really expand the practice.

“So he became my succession plan. He’s now third generation. I was second generation to my dad, who started the business in 1959.”

IAI provides training on licensing exams, financial acumen and client development skills. LPL structured it so participants would be employees for the first year and pay their salaries, lowering the burden and risk on the mentoring advisors.

“Our initial hypothesis was that these were going to be the folks that were going to run their own practices, so we were standing up the program in support of advisors who ultimately were going to move out on their own,” Steinmeier said. “Our clients are telling us, ‘No, I want this person to take up my practice, just not at the end of 24 months or eight or 12 months. I don't need you to give me the next Rainmaker. I need you to give me somebody that can grow into that, but can be a really strong contributor to my practice.’”

In response, LPL recently launched a new class of trainees earlier this month, where a quarter of the participants are parent/child teams, with an evolved structure to the program to better accommodate families going through the program. For a lower price point, some folks are just receiving the training portion, with the partnering, older advisor employing them.

While many advisors want their child to have industry experience before bringing them into the practice, some are finding that the readiness aspect of the program satisfies that, allowing them to bring their son or daughter into the business faster, said Steinmeier.

“The advisors that I know have a clear plan to bring in their children; they'll say, ‘I want you to go become a wholesaler at Franklin Templeton. I want you to go for three years and learn the industry because quite honestly, I don't want to teach you what an equity is, what fixed income is, how model management works, what financial planning is,’” Steinmeier said. “So I think what you get here is that they can come into their practices much earlier in their careers because they're not expected to go work elsewhere.”

This also lowers the risk to the parent that their child will find another job they enjoy, and not want to join the family business. Steinmeier said this happened to one advisor he spoke to; he wanted his son to get experience elsewhere, but he ended up at another registered investment advisor and didn’t want to leave.

“He's like, ‘My son was supposed to be my succession plan, but I put him off to go work with my buddy Joe. And he got really successful there. And he doesn't want to come into my practice anymore. I can't believe it. And I have a son in the industry in the same town,’” Steinmeier recalls.

Gary Stam said Nicholas didn’t know much about the industry when he first started—he studied biochemistry, but the program gave his son the industry training he needed.

The program covers many of the topics needed to help advisors get started in the business and start to build a book of their own, including 30-, 60-, and 90-day prospecting plans, marketing, social media, CRM systems training, phone skills, how to have compelling conversations and how to properly close on business.  LPL also works with the mentor advisor to make sure they have proper expectations and know what the curriculum is. 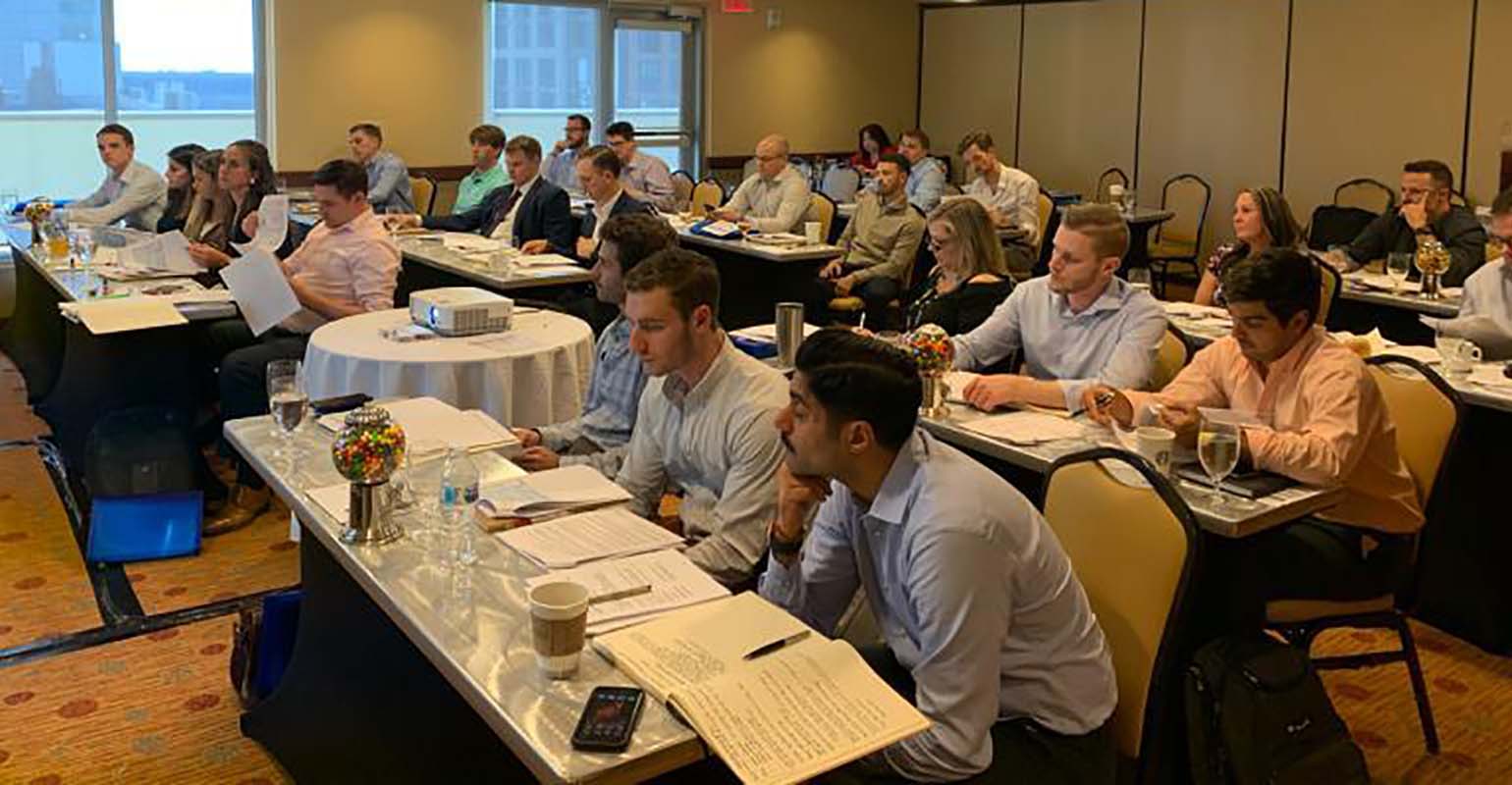 LPL also helps participants get their licenses, something that many fathers and mothers in the industry likely don’t remember. The firm keeps participants accountable as they study for the exams, checking on their scores, and the program also provides specialized coaching to help them prepare.

Steinmeier believes there are more young people, and specifically children of advisors, who are more receptive to the financial services industry today than in the recent past.

“I think that this profession had taken a little bit of a shellacking in ’08 and ’09, and I think there was some overhang about Wall Street and financial advisors,” he said. “And I think that many of the kids thought that that wasn't as attractive of a career. And I think that is gone.

"And again, and even when you look through a COVID lens, it was very disruptive, but financial advisors have buckled down to help their clients. This is a time where we are absolutely viewed as part of the solution of helping people through a very difficult and challenging period.”