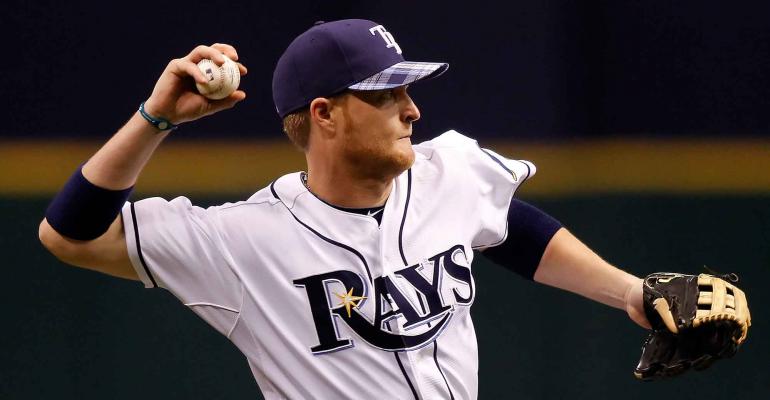 Start Slideshow ›
From the big leagues to big finance.

The cliché of the athlete who mismanages his money and ends up broke despite making millions while playing is, sadly, often all too true.

But not every story about athletes and their finances need be negative, and with the Major League Baseball regular season coming to a close, and playoff races in full swing, this is many baseball fans’ favorite time of year, so let’s take a look on the brighter side of this well-worn trope.

Not only have the following former (and one active) ballplayers aptly managed their own finances, but they’ve joined the ranks of the financial advisory profession to help ensure others’ nest eggs are similarly well treated.

Here are 11 MLB players who became financial advisors after their time on the diamond was up: