Despite the pandemic, RIA mergers and acquisitions have continued at a rapid clip.

In this episode, David Armstrong, editor-in-chief of WealthManagement.com, speaks to David DeVoe, founder and CEO of DeVoe & Company, to discuss what is changing in the industry for investment advisory firms, what firms are driving the wave of deals and the biggest risks to RIAs. 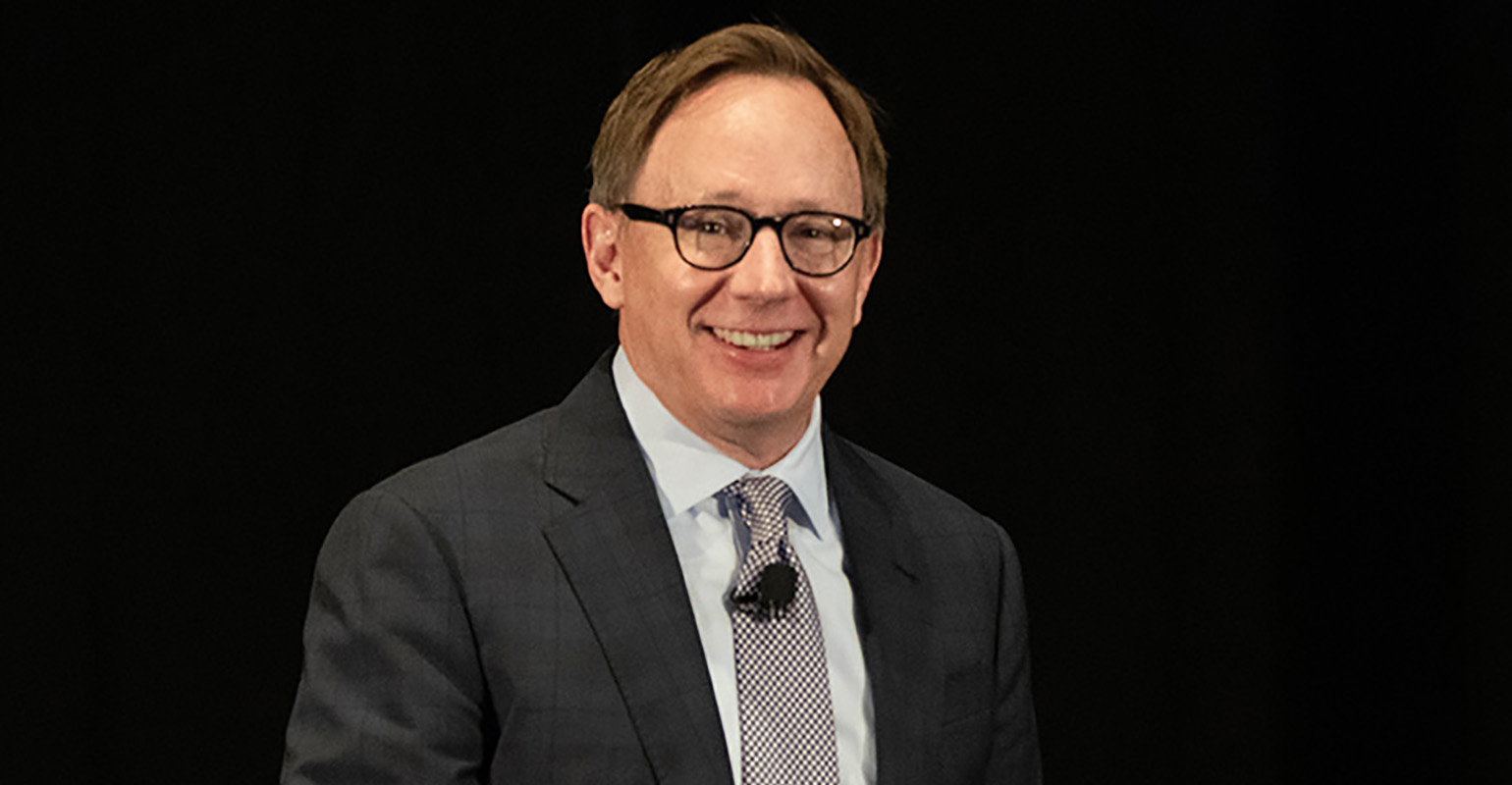