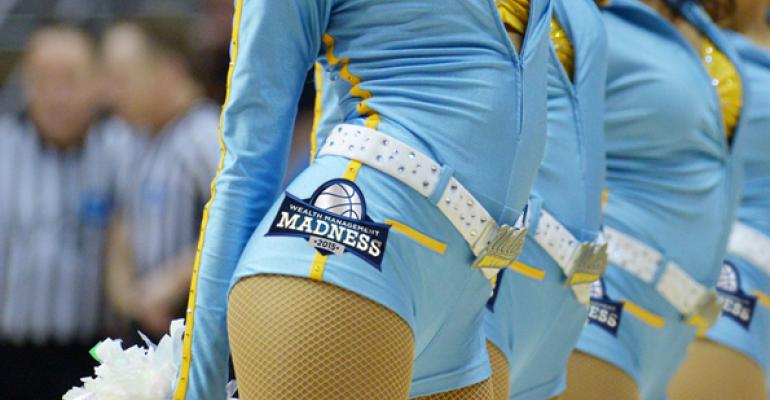 After four weeks, it’s down to the final two contenders. Who will take it all?

But first, let’s recap last week’s showdown of the Final Four, where over 3,000 readers cast votes to advance their favorites to the finals.

In the battle of the winner of the Maverick division versus a The Establishment, “Smart beta” pioneer Rob Arnott breezed past Wells Fargo Advisors’ chief Mary Mack, earning an astounding 86 percent of the vote.

#RobArnott: Now my staff expects me to join our Permabears basketball team… thanks #WMM15! http://t.co/dvCDNs6EhA pic.twitter.com/glCvTP77zB

Arnott, who’s fundamental indexing strategy led the way for smart beta, says the most influential people to him have been past bosses, Dick Crowell, Marty Leibowitz, Bob Lovell, as well as industry leaders like Jack Bogle and Peter Bernstein.  “Marty and Peter exhibited boundless curiosity, while maintaining kindness and humanity in an industry of sharp elbows,” he says, adding he admired Bogle’s willingness to challenge conventional wisdom and his courage to fight for “what you believe is right.”

The final round of the 2015 Wealth Management Madness competition begins Monday. Don’t forget to cast your vote to determine who is the most influential personal in wealth management.