Rulebook
brought to you by 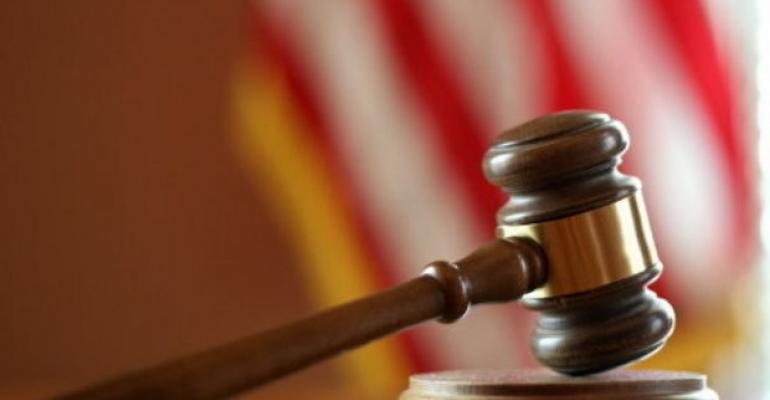 A boost in mergers and acquisitions–related challenges is fueling the rise of securities lawsuits, the Cornerstone/Stanford report says. During the first half, 24 class actions involved M&A, up 167 percent from the second half of 2015. From 2012 to 2015, the number of these cases ranged from five to nine filings.

“At the current pace, M&A-related filings in federal courts will double the annual numbers we have observed in the last four years,” said Dr. John Gould, a senior vice president of Cornerstone Research.

Gould said a January 2016 Delaware Court decision may increase the likelihood that plaintiffs will seek federal jurisdiction for M&A-related cases. The class-action lawsuit challenged the takeover of Trulia by Zillow; in the decision, the judge made disclosure-only settlements—which can often be less costly to the company—more difficult to obtain.

The report also found that filings against S&P 500 companies were at the highest annualized rate since 2008. Of the companies in the S&P at the beginning of the year, 6.4 percent were defendants, on an annualized basis, in a class action filed during the first half of the year.