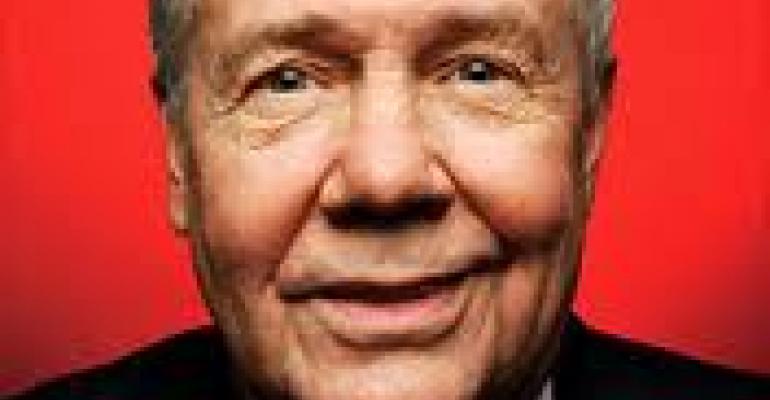 The great investor Jim Rogers, author of Investment Biker and other tomes, says he owns still owns commodities (agriculture mainly), gold, silver, the euro. Says he to ABC.net.au : "I own the Swiss Franc, I own the Yen and I own the Euro. I own all of them. I’m not selling any of them. I know I’m up against the central banks, but I’d rather be against the central banks than with them. They’re nearly always wrong." But, he says he wouldn't be buying the euro just now. (This came to my attention via advisoranalyst.com.)

The video is here: Jim Rogers on the global credit crisis