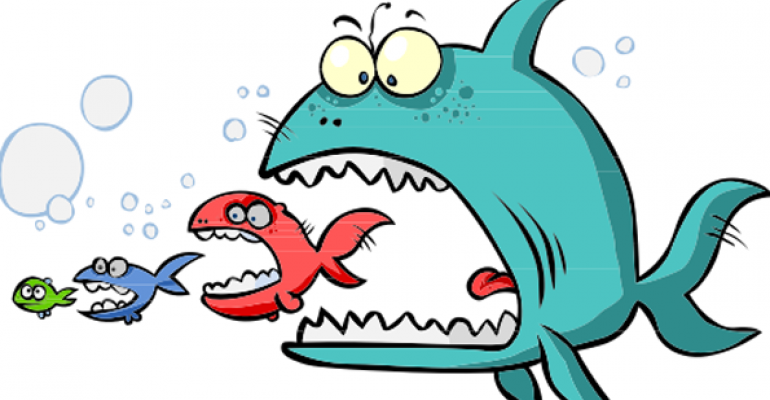 Mergers and acquisitions within the registered investment advisory space are off to record start this year, according to DeVoe & Company. The financial services consulting firm estimates $29.5 billion in client assets changed hands in January, more than half the total transacted throughout 2014.

DeVoe & Company tracked 14 M&A deals in January, which already exceeds the total number of deals executed during the entire first quarters of 2013 and 2014. 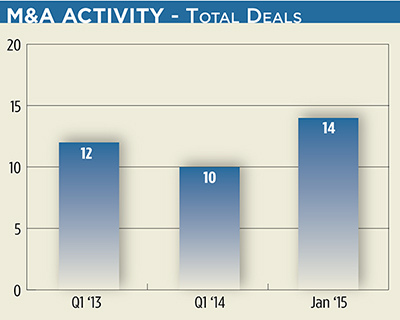 “During my 13 years of involvement in RIA M&A, I can’t recall a month that experienced so many deals,” says managing partner David DeVoe. Before founding the consulting firm in 2011, DeVoe led the M&A platform for Charles Schwab Advisor Services for nearly a decade.

He added that January had the greatest number of deals in a single month since DeVoe & Company started formally tracking this data in 2013.

While advisor teams leaving wirehouses to join independent firms are a factor driving the increasing deal numbers, there also were several other notable transactions at play.

“We anticipate 2015 will be a record year for mid-sized and large breakaway broker teams to join established RIAs, due to a spike in the expiration dates of packages wirehouses gave advisors following the 2008 market decline,” DeVoe said.