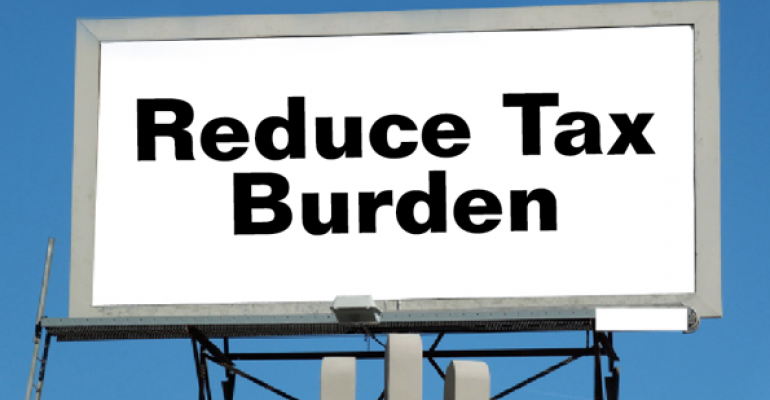 CBS is creating shareholder value --- and, just as important --- reducing its tax burden. How? By turning its outdoor, billboard advertising unit into a real estate investment trust (REIT). Of course the IRS will have to approve of the move, because not just every company that owns its building can be considered a REIT. (But the definition of real property is getting weird, if you ask me.) The move could happen next year.

REITs are exempt from federal income taxes as long as the company pays out 90% of its taxable income as dividends. (There are other stipulations, too.) CBS' billboard company would join rival Lamar Advertising (Nasdaq: LAMR) in REIT-land. By the way, Lamar is trading at its 52-week high ($42.21 a share) after converting to a REIT back in September. CBS shares jumped by nearly 8% on the news.

This legal structure is good for shareholders because, as we wrote in our November issue, converting to a REIT is a creative way to unlock shareholder value. (Real estate people call it the “halo” effect.”) That’s because, in general, REITs are valued at higher multiples than other publicly traded companies, with valuations based on funds from operations (FFO) rather than earnings. The median multiple in the REIT sector is 20x FFO. (For more on two hot REIT sectors, go to our sister publication National Real Estate Investor.)

And you would be amazed at some of the crazy stuff that the IRS has ruled is real property. In our November issue, we wrote, “‘Increasingly, the IRS has been flexible in what it deems real property, going so far as to include structural components, [Robert] Willens notes [he’s a REIT tax specialist based in New York City]. Land and improvements on the land such as buildings and other inherently permanent structures are clearly defined as real property, but structural components are less clearly defined.’”

It’s fascinating what is ponder what the IRS accepts as real property as opposed to “personal property.”